So a badger walks into a bar in Poland...

"We found Wandzia drunk, surrounded by seven (empty beer) bottles. There were two more in the bushes." 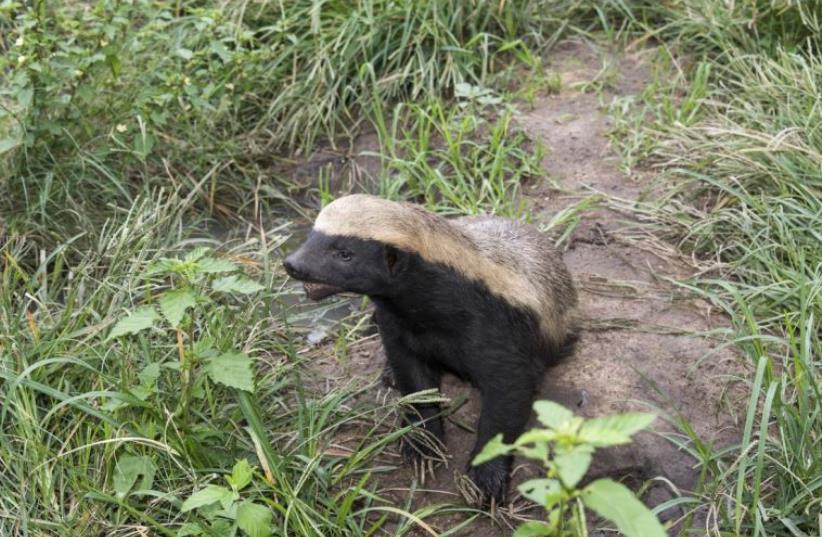 African honey badger (illustrative)
(photo credit: INGIMAGE)
Advertisement
A female badger who had too much to drink at a Warsaw resort town was recovering at a Polish animal shelter earlier this week after the animal was found passed out on a beach from having too much to drink, AFP reported. "Oh, youth. Oh, summer holidays," animal shelter Dzika Ostoja quipped Wednesday in a Facebook post detailing the misadventures of Wandzia the badger in the Baltic seaside resort town of Rewal."We found Wandzia drunk, surrounded by seven (empty beer) bottles. There were two more in the bushes, so it's possible Wandzia began partying there. Haha." The badger is believed to have stolen the booze from fellow beachgoers, before removing the beer caps with her teeth, according to the AFP report. The badger was unconscious for two days straight, shelter head Marzena Bialowolska told AFP, adding that the she had partially recovered but was still unable to sit up."She's been sleeping, drinking (water) and eating chick meat," Bialowolska said adding that if all goes well, Wandzia will be released back into the wild by the end of the week.