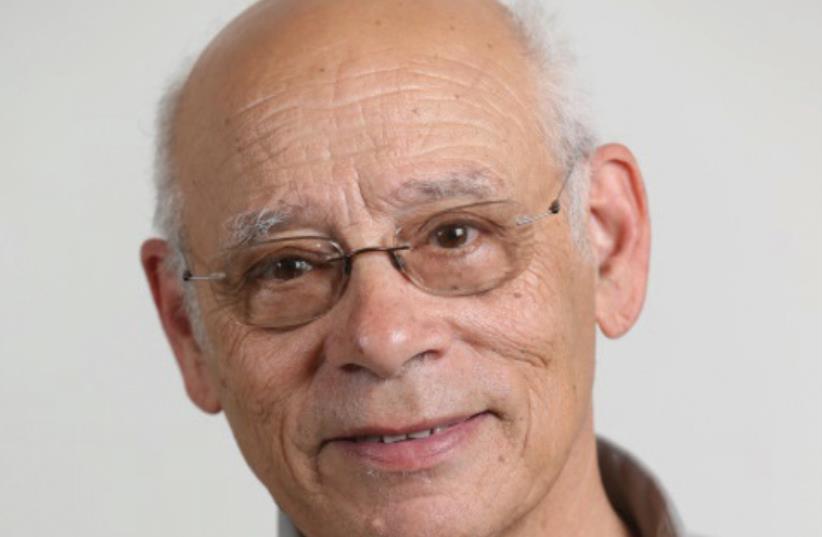 NACHUM BLASS
(photo credit: TAUB CENTER)
Advertisement
Israel should not place too much stock in pupil achievements on international test scores, according to a report released Wednesday by the Taub Center for Social Policy Studies.The study by Nachum Blass, a Taub Center principal researcher, comes out against what he terms the “excessive obsession” with the results of the international exams in Israel.Blass compared Israel with eight other OECD countries and found that Israel’s investment in education is low, relative to the developed OECD countries. As such, there should not be an expectation of higher results in Israel than in other countries.He further found that a high ranking of pupil achievement on international tests is not correlated with higher future socioeconomic indices in those countries.According to the report, Israelis are better educated than in the OECD, with a large share of higher education graduates in the overall population – but the gap is closing.The findings also indicated that teacher salaries in the country are low relative to the OECD. The report stated that salary is one of the most important factors in attracting and retaining high quality teachers in the education system.In Israel, the starting salaries of teachers are very low on an international scale, the report found.In 2012, an unexperienced primary school teacher with a BA degree in Israel earned about 67 percent of the average salary of a teacher with similar characteristics in the OECD, but with seniority the percentage rose to 88%. In lower secondary schools, the statistics are 59% and 72%, respectively.Similarly, an additional criteria for examining the country’s situation with regards to education is the portion of the total budget allocated to education. Israel lags behind in this measure as well, the report found.According to the study, the budget expenditure per pupil in the education system relative to GDP in Israel was low in comparison to the OECD.In 2011, the expenditure per preschool pupil relative to per capita GDP stood at 13%, versus 21% in the OECD. At the upper secondary school level, the expenditure per pupil was 19% versus 26% on average in the OECD.Only at the primary school level does Israel have a ratio that is similar to the OECD average – 23%.The report noted that one reasons for the difference in allocations is that the share of children in Israel’s population is much higher than in the OECD, and closing this gap would require considerable additional resources.According to Blass, another reason not to give so much weight to the scores on international tests is that the relationship between success on these tests and either the quality of the education system or the middle or long-term economic performance of a country has yet to be proven.Despite the low test results in Israel, the report found that the country is still a world leader in registered patents.“Although the education system in Israel is not counted among the world’s best in terms of international test scores, and despite all of its problems, the achievements of Israeli society in the fields of economics, culture and science indicate that it can be proud of the results,” he wrote.