March of the Living chairman Shmuel Rosenman says the Holocaust will remain a key part of Jewish identity for centuries to come. 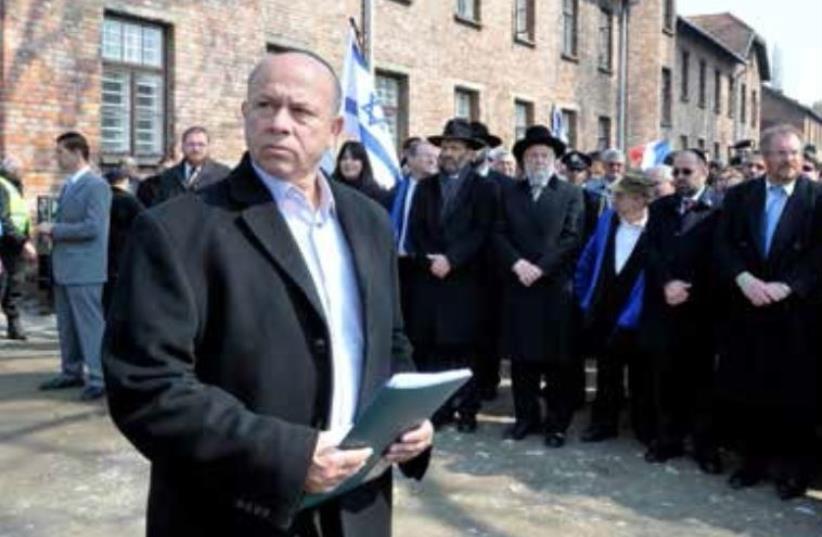