This is the second attempt by Telegrass founders to register for the 2022 elections.

An application was submitted to the Registrar of Political Parties on Tuesday for the registration of a party called Yesh Kivun ("There is a Direction") led by Amos Dov Silver. The party's mission is to regulate the cannabis market in Israel and strengthen individual freedom.

Silver is one of the founders of the "Telegrass" drug trafficking groups on the Telegram messaging app and an Israeli legalization activist. In 2019, an indictment was filed against him for managing a criminal organization, drug trafficking, extortion by threats, brokering the trafficking of dangerous drugs and exposing minors to dangerous drugs. He has been in custody since then.

A second attempt by Telegrass founders to enter the 2022 elections

The Yesh Kivun party is actually the second attempt by the managers of the "Telegrass" group to register their leader Silver to run in the 2022 elections, after a previous application they recently submitted to register a party called "Telegrass Party" was rejected by the Registrar of Political Parties. 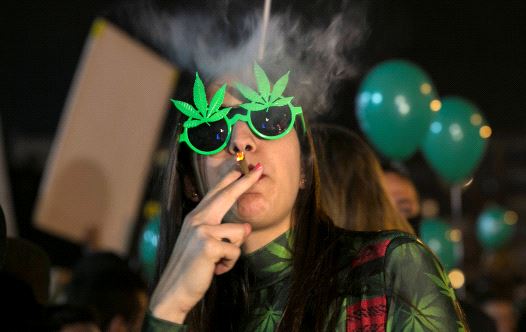 Before the elections to the 23rd Knesset, Silver was placed second on the list of the liberal-economic Otzma party, but the chairman of the election committee, Judge Neil Handel, decided to disqualify him from running for the Knesset.