The Simply Tzfat trio is a mainstay at the annual Klezmer Festival. 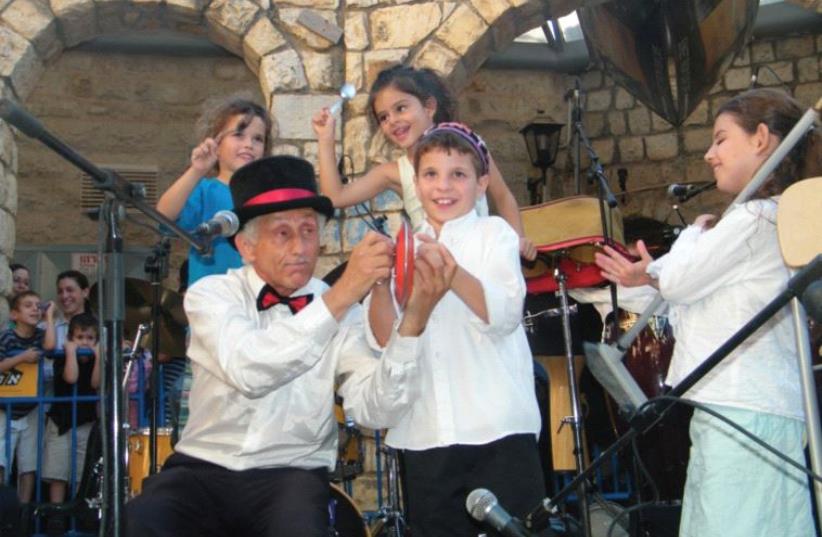