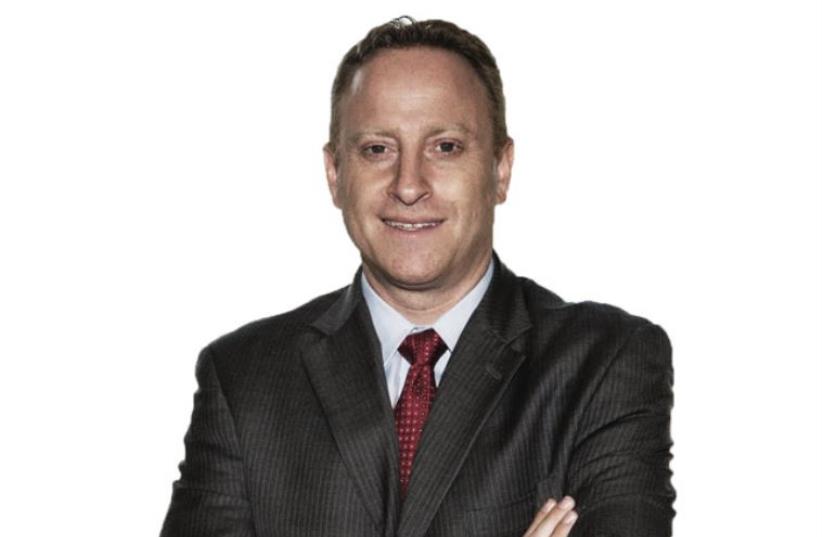 Ari Harow
(photo credit: WWW.ARIHAROW.COM)
Advertisement
Police and prosecutors are close to reaching a deal whereby Prime Minister Benjamin Netanyahu’s former chief of staff, Ari Harow, would turn state’s witness, according to media reports.According to a Channel 10 news report on Tuesday, it is still unclear what the deal will require, and what Harow’s testimony will include. However, police sources said they have told Harow that the more information he provides that will help them prosecute Netanyahu, the better the deal he will receive.“How much we will ease Harow’s situation will depend directly on the quality of the information from him,” a police source was quoted as saying.Harow’s name was associated with Case 2000 in which Yediot Aharonot publisher Arnon Mozes is suspected of having negotiated with Netanyahu in an attempt to weaken the newspaper’s competitor Israel Hayom in exchange for favorable coverage of Netanyahu.It was reported that Harow was the one who taped these meetings between Netanyahu and Mozes.As the head of American Friends of Likud, Netanyahu’s bureau chief, and then chief of staff, Harow also cultivated contacts between Netanyahu and international millionaires and billionaires who are involved in Case 1000, in which the prime minister and his wife, Sara, are suspected of illegally receiving expensive gifts.Channel 2 reported that Harow has already provided information on Netanyahu that police describe as “dramatic additions to Case 1000.”The web portal Walla News reported Tuesday that American law enforcement agencies have provided new information to Israel that will help incriminate Harow in his own case.It was reported in February that Harrow is suspected of bribery, fraud, breach of trust and money laundering over allegations that he advanced his business interests while being employed at the Prime Minister’s Office.Police suspect Harow of fictitiously selling his government relations firm 3H Global, while maintaining ownership when he returned to the PMO in 2014.Harow was required to sell the company due to a possible conflict of interest.However, reports revealed that Harow allegedly did not receive the full sum to which he was entitled, thus arousing suspicions of a fictitious deal.It was reported in June that Harow was questioned by Lahav 433, the National Crime Unit, for 15 hours.After being interrogated, Harow was confined to house arrest for five days.The police spent half of the time asking Harow about his fund-raising work for Netanyahu as his bureau chief from 2008 to 2010, and as the head of American Friends of the Likud prior to that.Police reportedly tried to get him to reveal incriminating information on Netanyahu by questioning Harow under caution after initially asking him to testify as a witness.Eliyahu Kamisher and Gil Hoffman contributed to this report