One is in critical condition. According to doctors, it is difficult to estimate his chances of recovery; “We don't have much experience in Israel with mushroom poisoning,” they said.

Three people were hospitalized recently after eating poisonous mushrooms. One of them is sedated and on a mechanical ventilator due to multi-system trauma. The three men were hiking in the Jerusalem area last week when they collected mushrooms and made soup from them, however, they turned out to be dangerous.

One traveler in critical condition

One of the hikers, who is in critical condition and was sedated and put on a heart-lung machine, is a Chinese citizen who arrived at the emergency room with nausea and weakness on Friday morning, holding a photo of the mushroom the group had eaten after his friends had already undergone medical treatment. Hours after arriving at Sourasky Medical Center in Tel Aviv, he collapsed. He is suffering from kidney failure and heart damage – a rare occurrence, according to the senior doctor at Sourasky's intensive care unit, Dr. Andrey Nevo.

The hiker was immediately taken to doctors and underwent CPR.

"There is nothing left for us to do except connect him to a heart-lung machine [a cardiopulmonary bypass (CPB) pump] and dialysis," Nevo said. "We ourselves were surprised at how quickly his condition deteriorated. It is difficult to assess his chances of recovery." 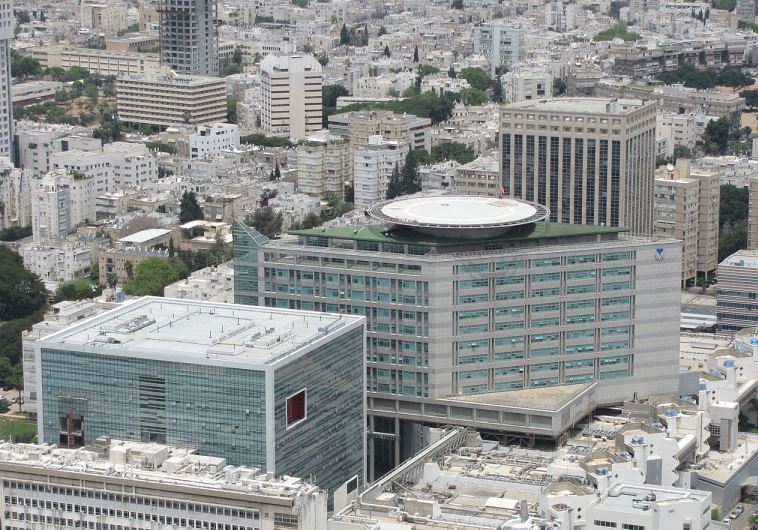 “The most important thing to remember in Israel is that we don't have much experience with mushroom poisoning because we don't have large forests in Israel, so don't eat things you don't know.”

Sourasky Medical Center contacted the man's two travel companions and are trying to locate his family in China.

"There is no cure for these fungal toxins, we simply give supportive care to the organs," explained the senior doctor.

Dr. Nevo emphasized that mushroom poisoning isn't something many Israeli doctors have experience in treating.

"The most important thing to remember in Israel is that we don't have much experience with mushroom poisoning because we don't have large forests in Israel," he said. "So don't eat things you don't recognize."