Public Security Minister Omer Bar Lev came under a wave of backlash on Wednesday after revealing sensitive information about Israel Police policies live during a broadcast from a Knesset committee.

Bar Lev was speaking at a special discussion relating to the “Ben-Gvir Law,” a bill that passed a preliminary vote on Tuesday night which would give MK Itamar Ben-Gvir, the incoming national security minister (formerly titled public security minister), additional powers relating to Israel Police and its operations.

What did he say?

Bar Lev detailed the procedures for opening fire, roadblocks and police weapons on Jerusalem Day and on the Temple Mount in particular. During the discussion, the police representatives tried to stop the minister by claiming that the information is sensitive and should not be published.

Bar Lev nevertheless continued to read quotes from a summary of a meeting with security officials that dealt with the preparation of the police for Jerusalem Day and the Flag March. The meeting had been held on Bar Lev’s very first day in his ministerial position. 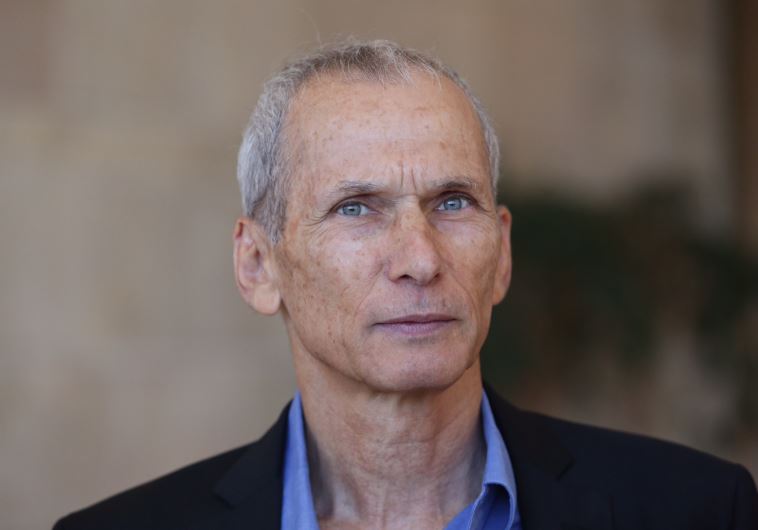 "The minister instructs not to use stun grenades on the Temple Mount without the direct order of the district commander," said Bar Lev, among other things.

This is when, during the committee discussion, the police representatives attempted to interject, but Bar Lev continued and detailed the Shin Bet's policy recommendations regarding roadblocks.

Israel Police attorney-general Elazar Kahane said that he “does not think the discussion is worth revealing this information” and that he “is worried about it.”

“Then be worried,” Bar Lev replied.