Netanyahu's government announced a set of judiciary reforms that have been received negatively across many sectors.

Former MK and deputy IDF chief of staff Yair Golan called on Tuesday for "wide-ranging" civil unrest to protest the Netanyahu government’s moves against the judiciary.

“Against the malicious and evil government, there is only one way - a large-scale civil uprising. Destruction of the justice system, unlimited political appointments, permission for the ultra-Orthodox to do whatever they want with our tax money,” Golan wrote on Twitter. “Why would we agree, why would we accept this on our heads, on our pockets, on our lives? We will never agree.

“Starting tomorrow morning, we need to change the way we think,” he continued. “No more polite demonstrations on Motzash (Saturday night), no more runaway posts in the evening, and no more lamentation and crying. Only actions. Only results. Businesses will be shut down, services will be shut down, roads will be blocked, and those who pretend to rule through corrupt, hedonistic, extremist and dark people will discover that the people are the sovereign.”

Last month, Golan said on 103FM that "the people should express their protest and if we need to create a significant disruption in lifestyles to explain that things are not going our way, we will do it. There are enough good and dedicated citizens here who want rule of law.”

In response to Golan's comments, Likud MK Ariel Kallner filed a complaint for sedition against him on Tuesday. In an interview with Maariv, Kallner explained his claims: "It cannot be that threats replace discussions. Israel Police must keep up law and order and show zero tolerance for calls for rebellion against the elected government and explicit threats against it to not carry out the policies it committed to." 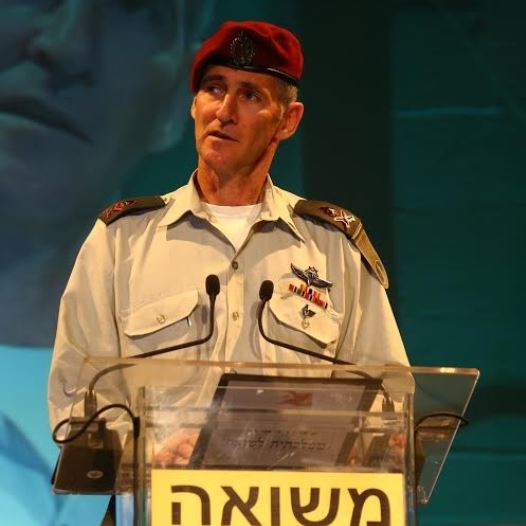 "There are red lines one does not cross and the leaders of the left are crossing them too fast. The way of violence and incitement cannot replace discourse and discussion, which we are now beginning in the Knesset. Threats won't work against us. Zero tolerance for rebellion and violence," he added.

Last year, Golan caused an uproar after calling settlers in Homesh “subhumans”, sparking the political ire of the Right that accused him of blood libel and antisemitism.

“These are not people, these are subhumans, they are despicable,” Golan said of settlers during an interview on the Knesset Channel.

Right-wing politicians in both the opposition and the coalition immediately attacked him, with some saying he used Nazi-era antisemitic slurs to demonize settlers.

Maariv contributed to this report.