Back in the USSR: Israeli Knesset Speaker's emotional Russia return

On his trip to Moscow, Edelstein visits the stations of his life as a refusenik and discusses the hardship and courage. 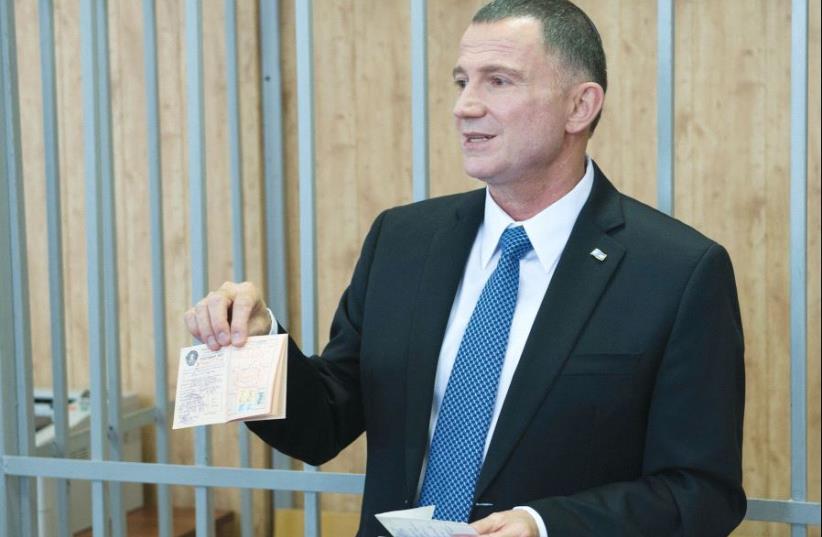 KNESSET SPEAKER Yuli Eldelstein holds his birth certificate and a union membership card, which were seized from him when he was jailed as a Prisoner of Zion 33 years ago
(photo credit: ISRAELI EMBASSY MOSCOW)
Advertisement
MOSCOW - Emotions were high throughout Knesset Speaker Yuli Edelstein’s visit to Moscow this week. Sometimes, Edelstein seemed to be at a loss for words, but when he found them, he said things like “mirage” or “not in my wildest dreams.”What could describe the feeling of standing before the Federation Council, the upper house of the Russian parliament, and speaking in Hebrew, 33 years after he was sentenced to hard labor in the gulag for teaching that very same language? His speech was only the first of a series of touching moments on Wednesday. The Knesset and Israeli Embassy in Russia organized a day that may as well have been titled: “Yuli Edelstein - This is Your Life.” The delegation made stop after stop at sites from his life as a refusenik, and Edelstein was a fount of stories and details.Moscow Choral Synagogue The synagogue formerly known as Arkhipova has a yellow facade, with the message “This is nothing but a house of the Lord!” emblazoned above the door.Edelstein first walked into the main sanctuary, where ornate chandeliers glowed, and exchanged a few words with Russian Chief Rabbi Rabbi Pinchas Goldschmidt, who said the Gematria (the numeric value of the Hebrew letters) of USSR, is equal to that of Egypt. As in, Soviet Jews were slaves like in Egypt.He then moved on to the smaller hall in which he and his fellow refuseniks would meet and pray alongside older members of the Jewish community. He recounted how Yom Kippur prayers ended in their synagogue. Normally, Jews chant “next year in Jerusalem” loudly and repeatedly; in Soviet Russia, the Jews would anticipate the moment when the time came to say those words – but they would whisper them to each other.Edelstein said he wasn’t scared or nervous when he came to the synagogue. Having come to religious observance after Zionism, he had already been denied the right to make aliya, so he was already being watched by the authorities. 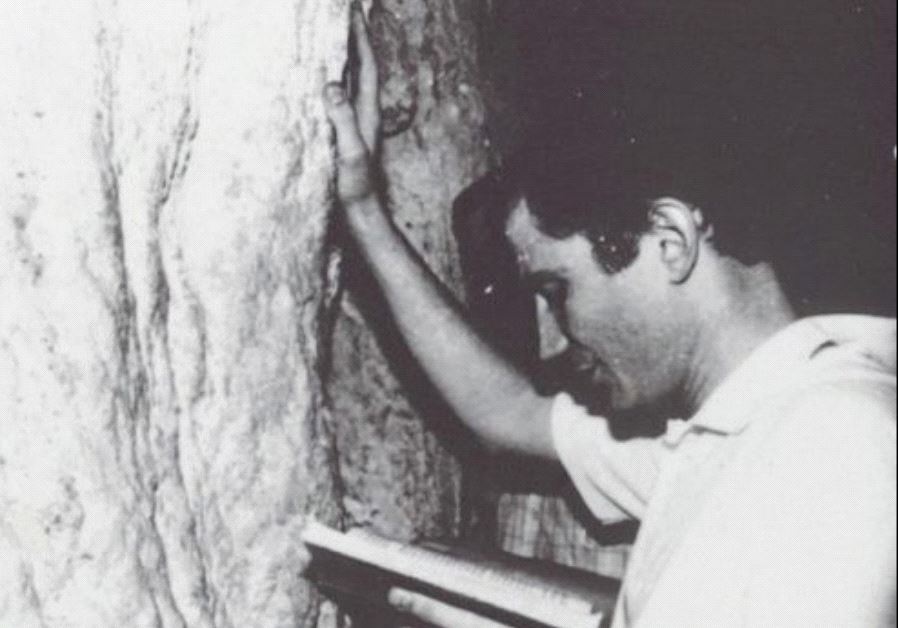