He had last contacted his family Thursday before disappearing. 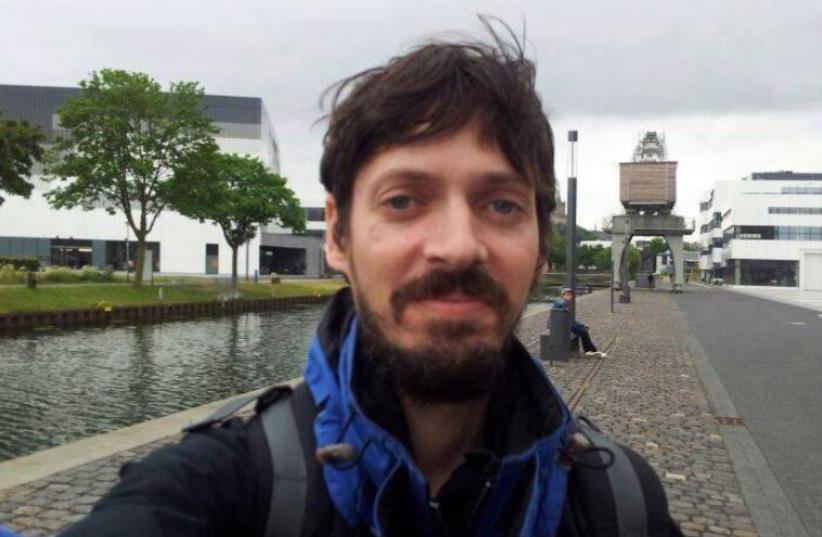 Missing Israeli Ofir Gross.
(photo credit: FACEBOOK)
Advertisement
Ofir Gross, 40, who was declared missing in Hungary last week, was subsequently found dead, Israeli authorities confirmed Sunday.Two suspects were arrested Sunday for his murder.The suspects are male, aged 21 and 19. Further details and the motive behind the murder remain unknown.Gross’s body was found in a forest. He had last contacted his family on Thursday.Israeli authorities delivered the announcement to his family, who are traveling to Hungary to identify the body. All possibilities are being pursued in the investigation of his death, including murder.Gross, a resident of Jerusalem, had gone to Hungary on a trip after finishing his studies in medical engineering.Gross flew to Budapest and a witness last saw Ofir drinking beer at a local bar. According to the witness, Ofir said he did not want to order food because it was expensive, and then wanted to get a hotel room but chose not to because of the cost.“My parents talked with Ofir for the last time last Thursday,” his sister said before he was found dead, according to Channel 2. Ofir had planned on staying on a local man’s couch, but she did not know if he arrived at the man’s home.“We have no clue,” she said. “We are terribly afraid.”Jerusalem Post staff contributed to this report.