Hirsch, commander of the 91st Division during the Second Lebanon War and Police Commissioner candidate, is suspected of funneling earnings through Swiss banks in order to evade taxes. 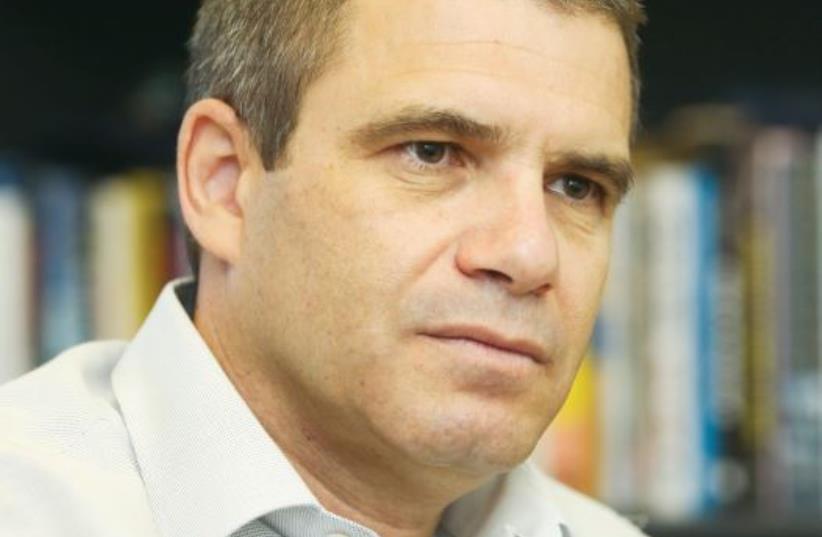 GAL HIRSCH: During war, the only thing that you should think about is to kill the enemy.
(photo credit: MARC ISRAEL SELLEM)
Advertisement

The State Attorney's Taxation and Economics Branch indicted on Thursday Brig. Gen. (res.) Gal Hirsch and two others on tax evasion charges related to their company "Defensive Shield." A fourth member was indicted as part of a plea bargain.

"Following the Police Commissioners' case (2015), the State Attorney's Office announced today its intention to file an indictment against me on suspicion of a tax offense. In recent weeks I have refused to sign a plea deal and admit to offenses I did not commit," Hirsch said on Friday in reaction to the headlines.

Between 2007-2009, the four worked as military advisors for the Georgian Defense Ministry. In that capacity, Hirsch, who served as OC 91st Division (known also as the Galilee Formation) during the Second Lebanon War, did not report some NIS 6.1 million in income, according to the indictment.

Hirsch's fraudulent actions towards the tax authorities included wiring millions of shekels to a foreign Swiss bank account that he controlled, and then transferring the money to one of his Israeli company accounts also located in Switzerland without reporting this to Israeli tax authorities.

Hirsch then forged proofs of payment in case someone would check the irregularities, according to the indictment.

Israeli soldiers hold an Israeli flag as they leave Lebanese territory during a second day of ceasefire during the Second Lebanon War, near the town of Menara August 15, 2006. (credit: REUTERS)

"The court will be asked to examine the serious manner in which the Israel Police and the State Attorney's Office treated me: how my appointment as commissioner was thwarted and how the cases were sewn, how the investigation was conducted and what they did in a desperate effort to incriminate me in every way possible," added Hirsch.

The investigation into Hirsch began after he was named as a candidate for the role of Israel Police Commissioner in 2015. He was originally suspected of bribing the Georgian Defense Minister but was not indicted.

"I have suffered for years from a delay of justice," Hirsch wrote on Facebook. "I have real-time evidence and documents that will completely refute this charge as well, which I was unjustly accused of," he wrote.

"This is a struggle that is never-ending, [it has been ongoing] for six and half years and will continue, the financial and health damages are enormous," he wrote.

"A takedown is a takedown, with all that entails, and it is obvious that for the course of the trial my public work will be limited."

"I will contribute to the country in other ways," he concluded.