Bryan Adams to rock Israel in the Winter of '17

The concerts conclude a busy year for Israeli music fans. 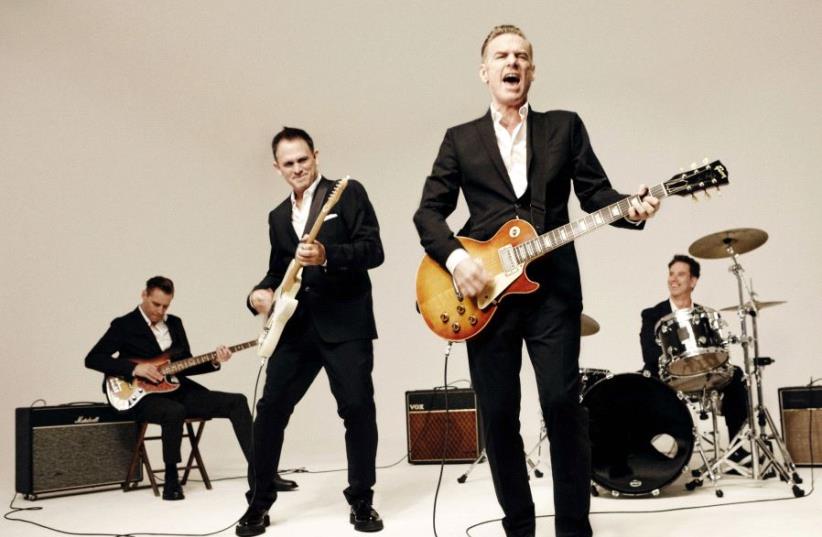 Bryan Adams is due to perform in Israel in December 2017
(photo credit: NIDAR OZ PR)
Advertisement
Legendary Canadian singer-songwriter Bryan Adams is on his way to the Holy Land, after announcing two concert dates in Israel in December 2017. Adams, best known for his songs "Summer of '69" and "(Everything I Do) I Do It For You" among others, will perform December 4 in Tel Aviv and December 6 in Jerusalem.The concerts in Tel Aviv and Jerusalem will form part of Adams' European "Get Up Tour," beginning in June 2017. The musician was due to perform in Israel in 2007, when he was scheduled to headline concerts for peace featuring both Israeli and Palestinian artists in Tel Aviv and Jericho, in partnership with OneVoice. The concerts were cancelled at short notice when staff members and some performers were the subject of threats of violence.In August 2014, Vancouver-based Adams tweeted his criticism of Israeli military action in the Gaza Strip during Operation Protective Edge and the alleged "annexation of the Palestinians."

@southernstacy @SoulM8dSunshine I can't speak for others, I only speak for myself: I say the war against Gaza was a crime against humanity

@itg821 @WarChildUK Horribly sad to hear this. The annexation of the Palestinians must stop!!

The concerts conclude a busy year for Israeli music fans, with musicians including Justin Bieber, Britney Spears, Aerosmith, Guns N' Roses, Regina Spektor and the Pet Shop Boys all taking the stage in Israel. Tickets for the two arena performances will go on general sale on Sunday (June 4), ranging from NIS 199 - 899.