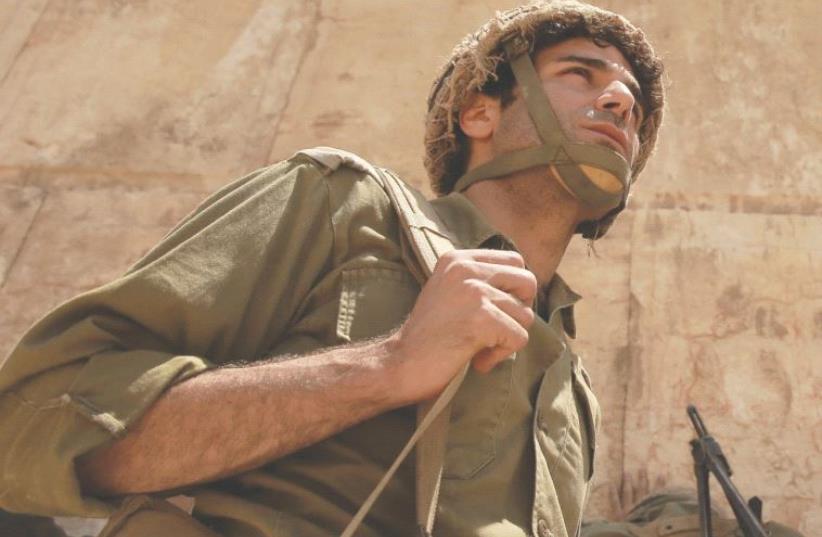 A SCENE from the upcoming documentary on the Six Day War, ‘In Our Hands.’
(photo credit: YOEL DAVIS)
Advertisement
The American TV station CBN (Christian Broadcasting Network) recently filmed a feature documentary in Israel about the Six Day War, to be released in theaters and cable networks in the US in June 2017 on the 50th anniversary of the war. In Our Hands was shot in locations throughout Jerusalem and around Israel where the original battles took place, or close by.A unique archive was used to help examine the battle through the eyes of Israel’s 55th Paratrooper Brigade and their role in the battle of the Old City of Jerusalem in 1967.Impressive scenes were filmed at Ammunition Hill with more than 100 actors and extras, and at the Rockefeller Museum, Mount of Olives, the Old City, Tower of David and more.The film stars Israeli actor Sharon Friedman who portrays General Motta Gur.In Our Hands is directed by Erin Zimmerman and produced by Sharon Schaveet from Biblicalproductions.com.