The award-winning Cirque Eloize is coming to town. 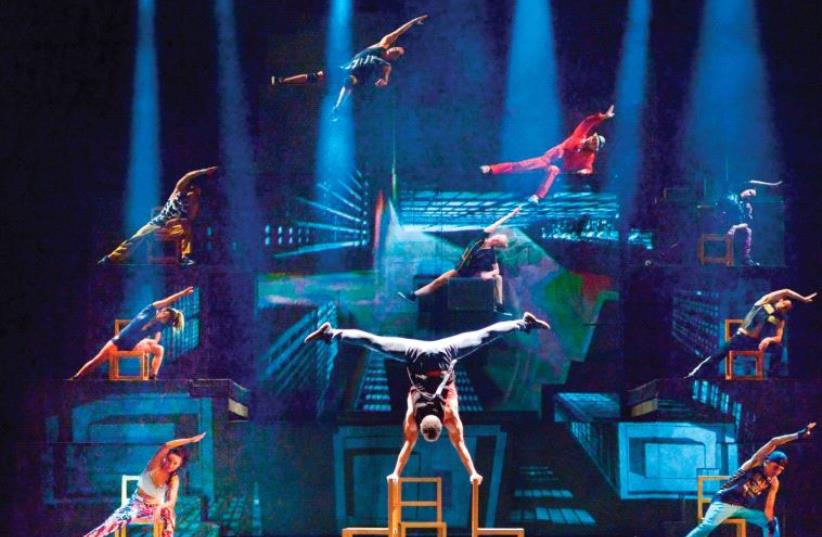