Deckelbaum as she is

These days, a more mature Yael Deckelbaum is not looking to ‘reinvent the wheel’ as she debuts her latest album at the Barby Club in Tel Aviv. 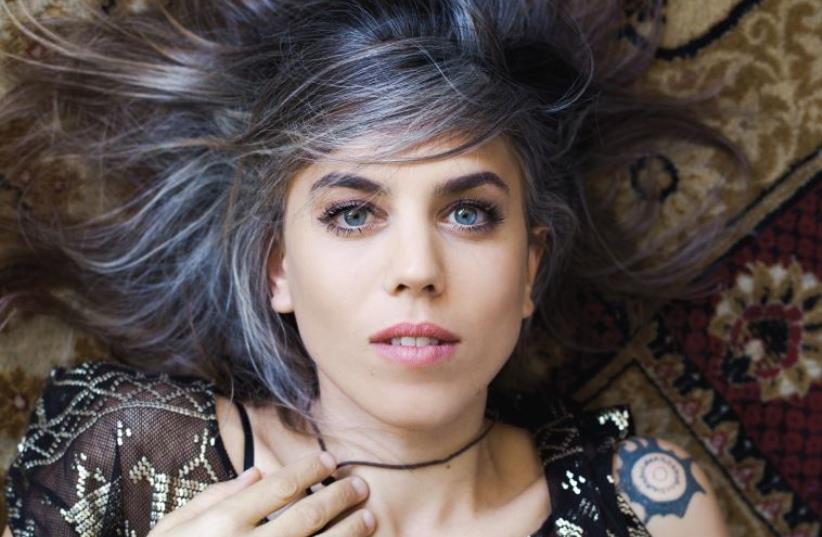 For tickets and more information about the show at the Barby Club: (03) 518-8123 and www.barby.co.il.
Advertisement
Subscribe for our daily newsletter