The Yemenite sounds of A-Wa prepare to go global with the release of their debut album. 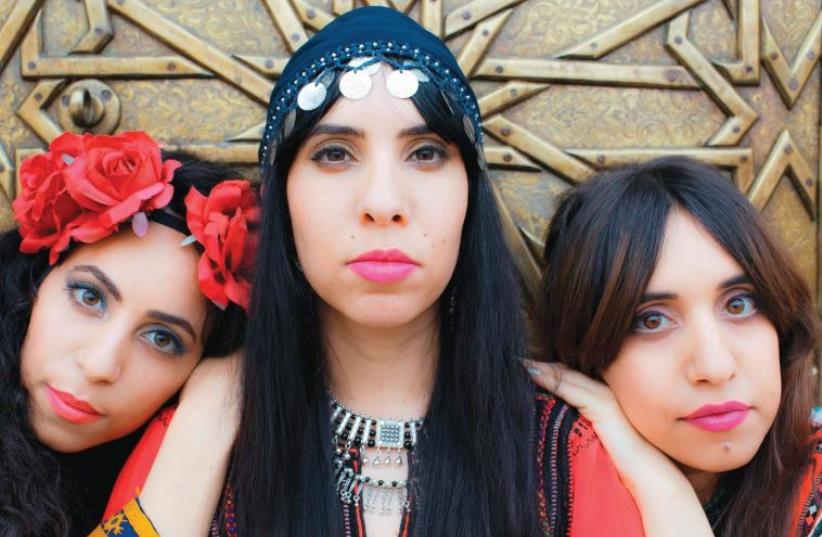 For tickets and more information: (03) 518-8123, www.barby.co.il and www.a-wamusic.com.
Advertisement
Subscribe for our daily newsletter