Engelbert Humperdinck is not quite ready for his ‘Last Waltz’

After selling more than 150 million albums worldwide, including 24 certified with platinum status and 63 with gold, the 81-year-old Humperdinck has solidified his name as an international pop legend. 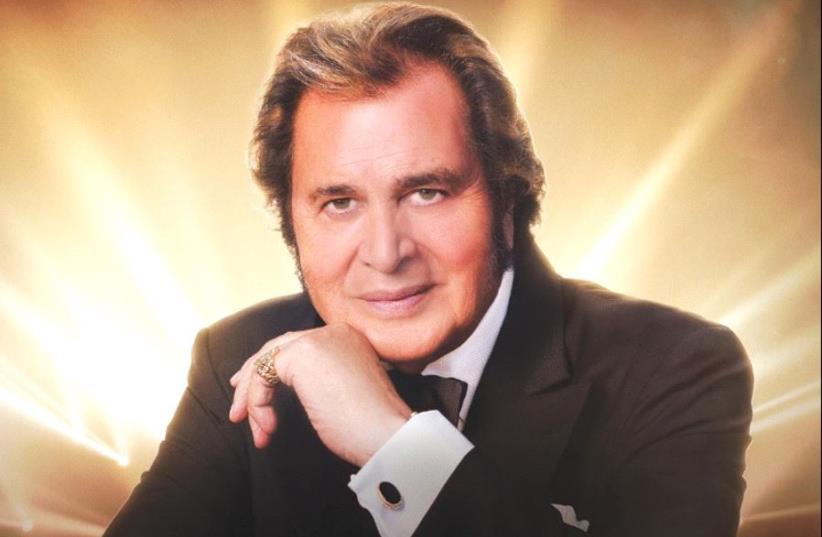 ENGELBERT HUMPERDINCK
(photo credit: GLOBAL TOUT CREATIVES)
Advertisement
Legendary British crooner Engelbert Humperdinck is once again returning to Israel, to perform three concerts around the country in June.After selling more than 150 million albums worldwide, including 24 certified with platinum status and 63 with gold, the 81-year-old Humperdinck has solidified his name as an international pop legend and has established himself as one of the world’s most influential artists.Some of his biggest hits include “After The Lovin,’” “The Last Waltz,” “Spanish Eyes,” “Quando, Quando, Quando,” and the unforgettable “(Please) Release Me,” which spent 56 consecutive weeks on the charts. His most recent album was the duets record Engelbert Calling in 2014 featuring duets with Elton John, Gene Simmons, Willie Nelson, Neil Sedaka, Smokey Robinson and Olivia Newton-John.“I’m what you call a contemporary singer... The press called me the ‘king of romance’ all those years ago, and I found it very flattering and wonderful then as well as now. To me, artistry is important, but so is entertaining. To be able to keep an audience interested and engaged for a couple hours onstage is the difference between simply being a musician and being an entertainer,” said Humperdinck in a 2011 interview with The Jerusalem Post.