Featured at the Jerusalem Cinematheque

The Jerusalem Cinematheque is screening some of the year’s best films. 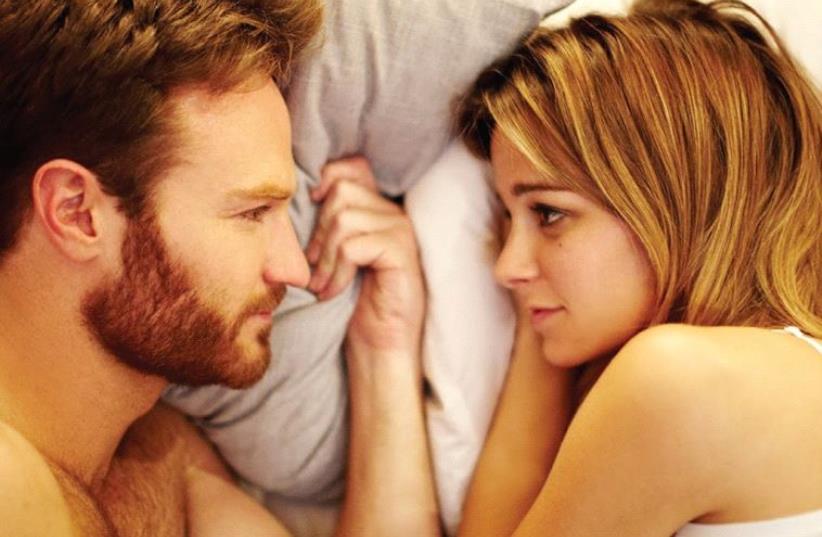 'The Little Death'
(photo credit: PR)
Advertisement
It can be hard to keep up with all the good movies released during the year, but now is that time when few new high-quality movies are hitting theaters. The Jerusalem Cinematheque is currently featuring a program of the best movies of the year, so this could be a good time to catch up on some of the films you missed when they were in theaters.One of the year’s most enjoyable comedies, Maggie’s Plan, will be shown on August 25 at 9:15 p.m., August 26 at 10 p.m. and August 27 at 7:15 p.m. Written and directed by Rebecca Miller (the daughter of playwright Arthur Miller), the movie is a kind of cross between those early, funny Woody Allen movies that so many people loved and the HBO series Girls, about 20-somethings in Brooklyn.It stars Greta Gerwig as Maggie, a young, single New York academic who is cheerfully considering having a child on her own. She has just decided on the guy she wants to be the father, a friend named Guy (Travis Fimmel, one of the stars of the TV series Vikings), whose dream is to make artisanal pickles. But just as she has started trying to try to get pregnant with him, she gets involved with John (Ethan Hawke), an aspiring novelist and fellow academic, who happens to be married. He tells her his theory that in every relationship there is a rose and a gardener, and that his wife, Georgette (Julianne Moore), is a very thorny rose. Both John and Georgette teach in the field of ficto-critical anthropology, which sounds like a joke but apparently is an actual branch of academic research, and makes for some very funny dialogue.Not surprisingly, John soon leaves Georgette for the far less complicated Maggie, delighted that now he will have the chance to get to be the rose. But Maggie soon tires of being his gardener, and the title refers to her plan to get him back together with Georgette.The highlight of the movie is Moore’s performance as the arrogant, stunningly confident and bizarre Norwegian anthropologist.Moore has always been a great comedian - she is the one female to get laughs among all the guys in The Big Lebowski — and she is particularly funny here, as she puts butter in her coffee to cut her sugar cravings and dresses like an Icelandic ram shepherd.Josh Lawson, an actor best known for the television series House of Lies, has made his directorial debut with the sex comedy The Little Death, which is showing at the cinematheque on August 19 at 10 p.m. and August 20 at 4:45 p.m. The film focuses on the surprisingly kinky sex lives of five couples in Sydney. It will be too sexually explicit and too oddball for many audiences, but it was a big hit in Lawson’s native Australia.Julio Medem makes movies in which coincidence is usually a strong element, sometimes perhaps too strong. That’s true with his latest film, Ma Ma, which stars Penelope Cruz as a woman whose husband leaves her on the same day she gets diagnosed with breast cancer and meets the man who will become the new love of her life - just as his wife and daughter are killed. She also finds a gynecologist/oncologist who sings and will do check-ups when she is swimming at the beach. While that may seem absurd, if you’re a fan of Cruz’s wide-eyed sexy presence, you’ll enjoy it. It is playing on August 29 at 9:15 p.m. and on August 30 at 5:15 p.m.Presenting Princess Shaw, the crowd-pleasing documentary by Ido Haar, is now getting quite of bit of Oscar buzz. You can see it on the big screen on August 20 at 9:15 p.m. and August 30 at 7 p.m. This story of a lonely African-American singer/ songwriter in New Orleans whose work is discovered via YouTube by Israeli musician Kutiman is a sweet-natured look at a dream come true. It has drawn comparisons to the Oscar-winning documentary Searching for Sugarman.