The Sarband’s highly professional and enthusiastic rendition proved how productive an encounter of different cultures can be. 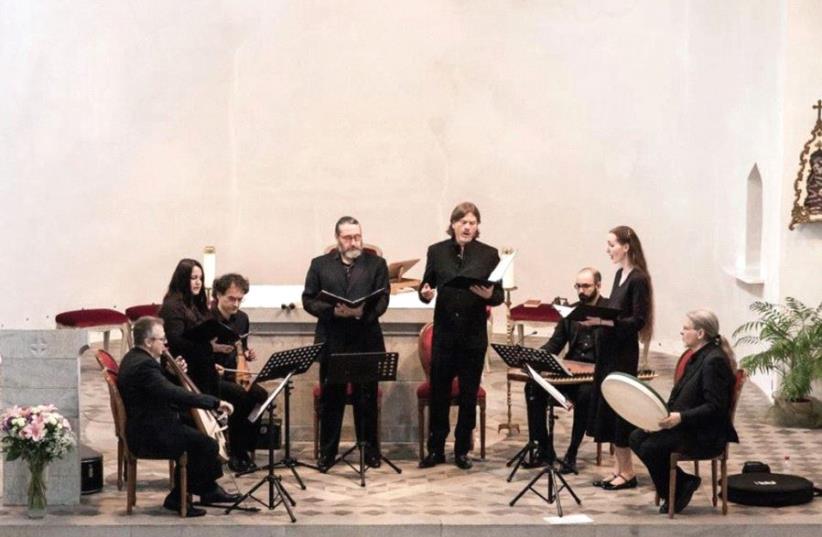 Turkish-sounding music by long-forgotten European composers, performed by Middle Eastern instruments, such as the ney (flute), qanun (zither), kemence (violin) and more, presented by the Ensemble Sarband, had some curiosity value in the Israel Festival’s concert last week.Some composers, such as Wojciech Borowski, adapted the Middle Eastern maqam tonality in their works. He also set Psalms in this style, performed with characteristic melismatic voice production. Others stayed faithful to the European pure melodic style, mixing it with recognizable Turkish instrumental ingredients. A qanun solo by Celaleddin Bicer was particularly attractive. The European concerto form was adopted by Giovanni Battista Toderini for Turkish-sounding musical elements. So was a Turkish valse by Hammamizade Dede Efendi.The Sarband’s highly professional and enthusiastic rendition proved how productive an encounter of different cultures can be.