‘Israel is on every cake I present’ 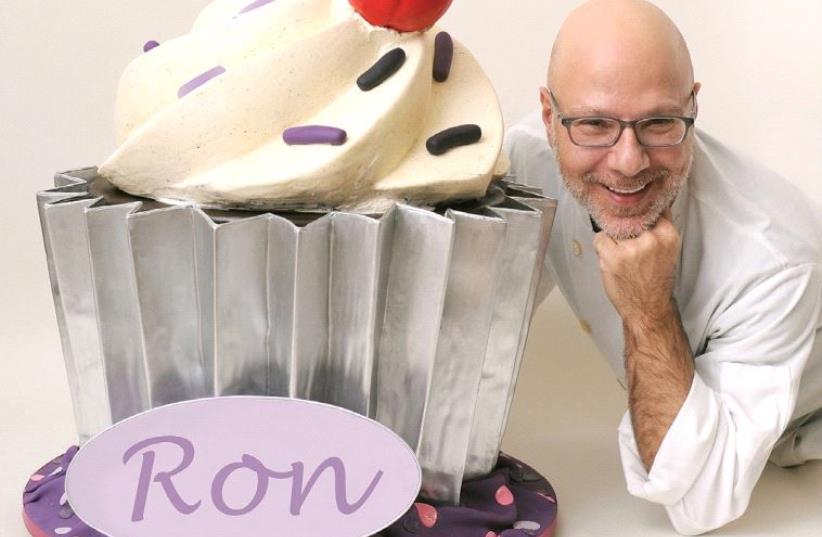