It sounds better in Yiddish 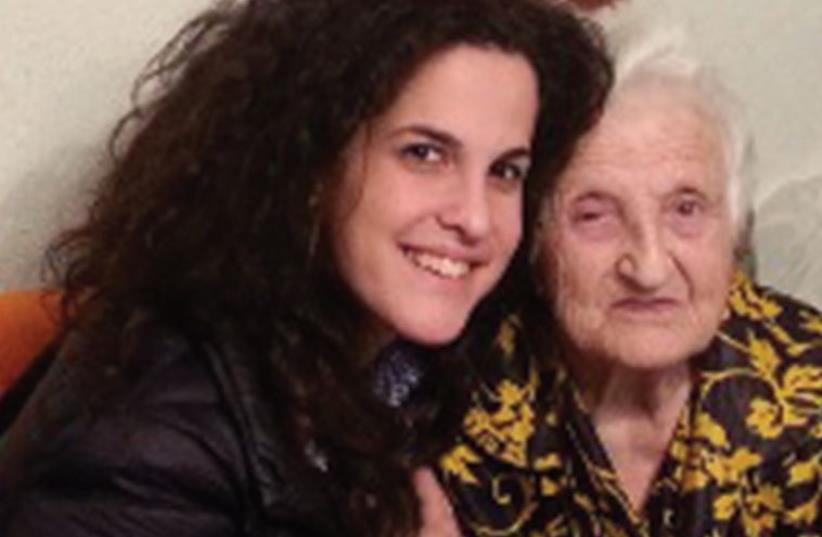 For tickets and more information: (03) 510-5656
Advertisement
Subscribe for our daily newsletter