The music superstars will take the stage in Rishon Lezion in August. 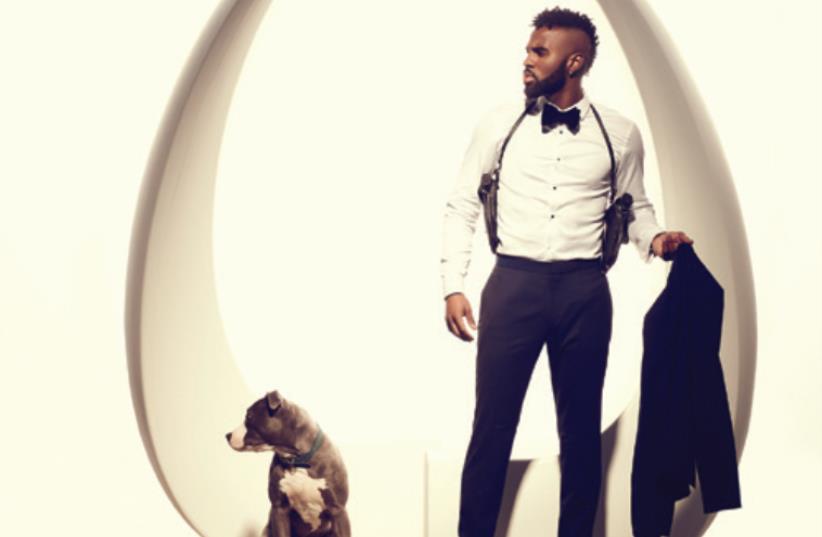 Jason Derulo to light up Rishon Lezion
(photo credit: Courtesy)
Advertisement
Jason Derulo and Rita Ora – two of the biggest names in pop and R&B music today – will be heading to Israel this summer, joining a long list of summer concerts in the Holy Land. The two performers will take the stage at the Rishon Lezion Live Park on August 1 as part of the first ever “Lollipop Summer Festival.”They’ll be joined by local talent including Eliad Nahum, Axum and Adi Ulmansky.Derulo, a 28-year-old global sensation in the pop and hip-hop world, is best known for his songs “Talk Dirty,” “Wiggle,” “Ridin’ Solo” and “In My Head.” He has sold more than 30 million singles over his decade-long career, and collaborated with Demi Lovato, Pitbull, Nicki Minaj and Jennifer Lopez.Ora, a British singer and actress, has been seen as a judge on The Voice and The X Factor in the UK. Her hit singles “How We Do (Party),” “R.I.P.” and “I Will Never Let You Down” have all hit the No. 1 spot on the British charts. Earlier this year she released “For You” with Liam Payne, which has already been viewed almost 100 million times on You- Tube. The song was released as part of the Fifty Shades Freed soundtrack; Ora has starred in all three of the popular Fifty Shades movies.
Backstreet Boys to return to Israel
A Related Video You May Like:
Derulo was last in Israel in 2016 for a concert at the same venue in Rishon Lezion.While there he posted a photo on Twitter with the caption: “Life changing trip 2 Israel. The holy land indeed! Blessed 2 c the many wonders of the world.” He also has more than a passing interest in the Israeli music scene; his 2013 smash hit “Talk Dirty” samples a track from the Israeli band Balkan Beat Box. Derulo used a clip of “Hermetico” from the Middle East-inspired group’s 2007 album Nu Med.Tickets for the festival go on sale April 8 at 6 p.m. via Ticketmaster, and will sell for NIS 335 each.