Regina Spektor to return in August 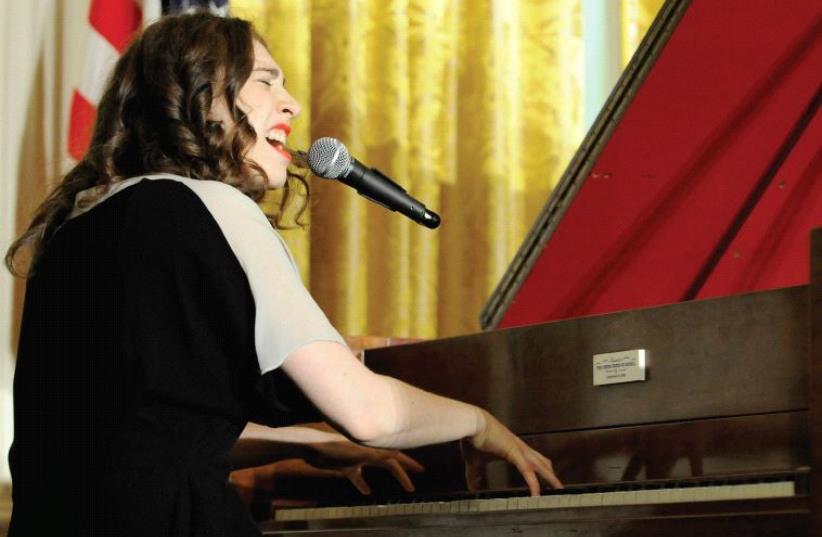 REGINA SPEKTOR
(photo credit: REUTERS)
Advertisement
Indie-pop’s loveable eccentric singer/songwriter Regina Spektor is returning to Israel for a show on August 19 at the Ra’anana Amphipark.Over the course of six albums, the Russian/American/ Jewish songstress has established herself as one of contemporary music’s most strikingly original writers and performers. Her latest release, Remember Us to Life, was praised by Rolling Stone for its “storytelling compression” and “brilliant songcraft.”The 37-year-old Spektor first appeared in Israel in 2007 for two performances at the Barby Club, and she returned in 2013 as a star, selling out the Caesarea Amphitheater. Her public profile grew into the mainstream after she performed “You’ve Got Time,” the theme song to the popular TV series, Orange is the New Black.Spektor’s connection to Israel and her Jewish roots remain strong and are often expressed publicly. In 2008, she performed on the National Mall in Washington DC, as part of celebrations of the 60th anniversary of the establishment of Israel. Two years later she appeared at a White House reception before the Obamas to celebrate Jewish American Heritage Month.In 2009, in the midst of Israel’s Operation Cast Lead, Spektor penned a post on her MySpace page defending Israel and criticizing what she saw as unfair media coverage of its actions.Last year, in an interview with The Guardian, Spektor said that antisemitism was a factor in stitching together her world outlook.“The only reason I’m Jewish is probably antisemitism. Think about Soviet Russia – religion is illegal. So there’s no cultural Judaism, no tradition. The only thing that made Jewish people marry other Jews is that they didn’t want to be called ‘kikes,’” she said.