The Jerusalem Sam Spiegel Film School, which will celebrate its 30th year in 2019, made it onto the list because of the successes of its graduates both in Israel and abroad. 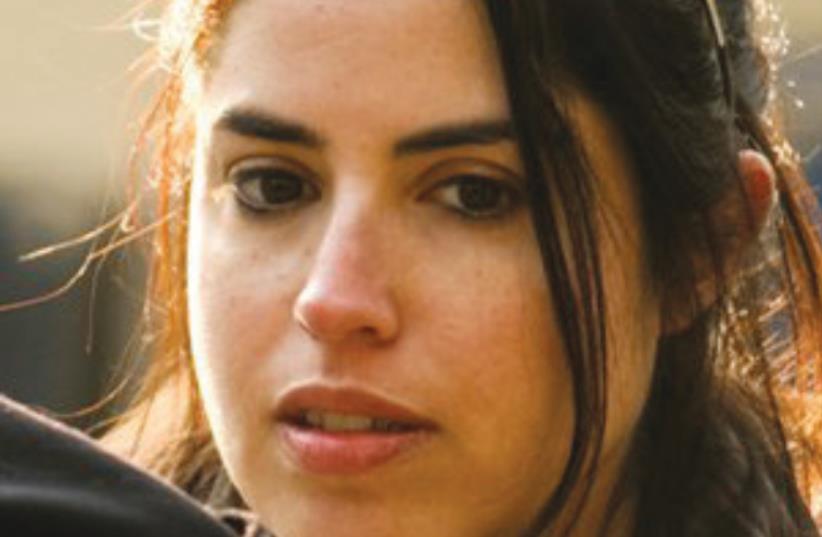 Cambridge to pay tribute to Sam Spiegel Film School
(photo credit: Courtesy)
Advertisement
The Hollywood Reporter has published its annual listing of the best international film schools and the Jerusalem Sam Spiegel Film School is on this list for the second year in a row.The Jerusalem Sam Spiegel Film School, which will celebrate its 30th year in 2019, made it onto the list because of the successes of its graduates both in Israel and abroad, and in light of the triumphs of the participants in the Jerusalem Sam Spiegel International Film Lab.The JSFL is the only lab in the world that was established by a film school. Its graduates’ films have won Academy Awards (László Nemes’ Son of Saul, which won the Best Foreign Language Oscar in 2016), have been remade in the US (Nadav Lapid’s The Kindergarten Teacher, which is now a US film starring Maggie Gyllenhaal) and have won prizes and acclaim at festivals around the world. In 2018, films developed at the JSFL were screened at Venice – Acusada by Argentinian Gonzalo Tobol in the official competition – as well as in Berlin, Sundance, Tribeca, Locarno and Toronto.Other schools on the Hollywood Reporter’s list include La Femis (France), National Film and Television School (UK), the Lodz Film School (Poland) and the Beijing Film Academy (China).At the center of the school’s 30th anniversary celebrations will be the completion of the Sam Spiegel Alumni Trilogy – a unique tribute to groundbreaking Israeli films of the 1960’s. Two feature-length films in the trilogy have already been released – Footsteps in Jerusalem, which was screened at the Museum of Modern Art in New York and 50 festivals worldwide, and Voice Over which premiered at the Jerusalem Film Festival and had its international premiere at the Sarajevo Film Festival. Voice Over has won critical acclaim and is screening commercially in Israel. The third and final installment in the trilogy, The Voice of Ahmad (a tribute to I Am Ahmad by Avshalom Katz and Ram Lowe) will be completed in February 2019. The entire trilogy will be screened around the world and in Israel in 2019.