‘Show Me a Hero’ shows you television as its best. 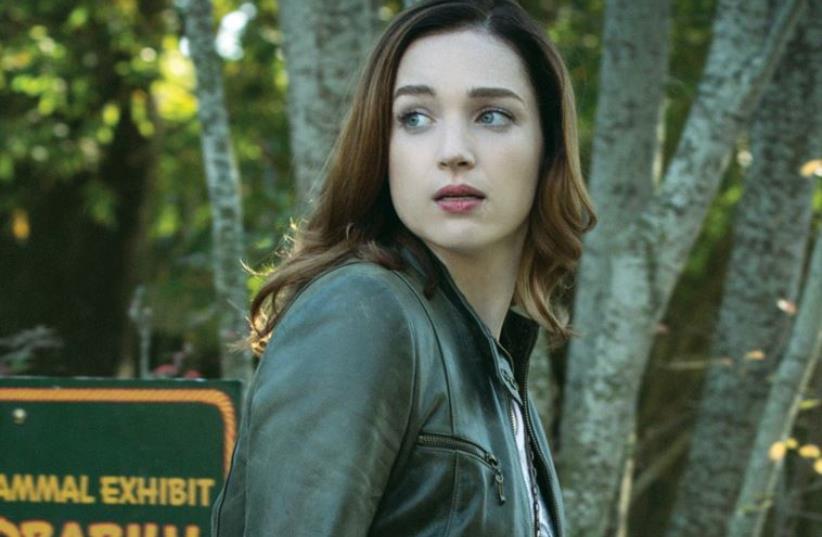 ‘Show Me a Hero’ TV show
(photo credit: PR)
Advertisement
The desegregation of Yonkers, New York, through court-mandated building of low-income public housing in the late 1980s may not sound as if it would make for gripping television, but the new HBO series Show Me a Hero is fascinating and suspenseful.The six-episode series, which airs on YES Oh on Mondays at 10 p.m. and for free on YES VOD, was created and co-written by David Simon, best known for the television dramas The Wire, Homicide: Life on the Street and Treme, and William F. Zorzi, who was also one of the creators of The Wire.The series was directed and co-produced by Paul Haggis, the Oscar-winning screenwriter of Crash and Million Dollar Baby, and is based on a book by Lisa Belkin, who covered the issue for The New York Times and is now a senior columnist for the Huffington Post.In many ways, this series, told from the points of view of people on all sides of the issue, is reminiscent of both The Wire and Treme. Yonkers, like Baltimore in The Wire, is a city that has not generally held much interest for anyone who does not live there. However, by painting a very carefully observed picture of this small city during troubled times, it tells a story that is a microcosm of racial politics in America, one that is especially relevant in light of all the recent racial conflict in the US.The hero the series shows is Nick Wasicsko (Oscar Isaac, who starred in the Coen brothers’ Inside Llewyn Davis), a 28-year-old Yonkers city councilman who becomes mayor in the late 1980s as a controversy is raging over court-ordered public housing in the racially mixed city. It’s clear that the former mayor, Angelo Martinelli (James Belushi), knows exactly what he is doing when he doesn’t fight hard to stay in office.Any mayor of the city will have to comply with the court order or the city will be found in contempt and will lose its bond rating. This means that whoever is in office when the housing is built will alienate white, middle-class voters. Nick, who lacks confidence but tries to present himself as a consummate politician, gets stuck holding the bag and doesn’t anticipate what the fight will take out of him. He loves listening to Bruce Springsteen music to get himself in a fighting mood, and he is the kind of man the Boss would have written songs about.Nick is the figure at the center, but the series is also the story of the judge who orders the housing be built, played by consummate character actor Bob Balaban; a Jewish lawyer for the NAACP, Jon Bernthal (Shane on The Walking Dead); Mary Dorman (Catherine Keener), a principled opponent of the housing project; an ornery councilman (Alfred Molina), who opposes the mayor; LaTanya Richardson as a nurse losing her eyesight to diabetes; a city councilwoman (Winona Ryder), who loses her seat; and Peter Riegert as the architect and planner who is in favor of the projects. And there are a dozen other actors in smaller roles who also make strong impressions.To say this is an outstanding cast is an understatement. Never again will anyone be able to say that Britain has the finest character actors. It’s simply a delight to watch them work, no matter how small their roles may be.My only reservation about the series, based on the first two episodes, is its treatment of the minority characters. They border on being too noble, so that while you feel sorry for them, you’re not that interested in them.One of Show Me a Hero’s virtues, however, is that it is strikingly honest about how dangerous and dirty the actual public housing in Yonkers was at that time. The series shows that the opponents of the plan – some of whom were outright racists and anti- Semites – were also justified in their fear that the projects might lower property values where they were built.After many recent misfires, HBO is back on top, and the second Golden Age of television is looking especially bright.