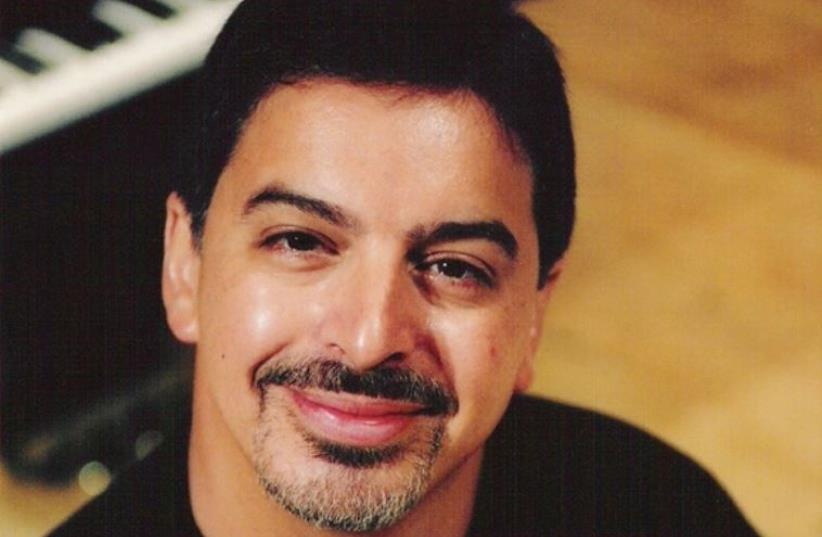 Alexander Jimenez
(photo credit: PR)
Advertisement
Do you remember where you were on 9/11? Most people do.Focusing on the turning points through the centuries, the Netanya Kibbutz Chamber Orchestra, with guest conductor Alexander Jimenez, opens the November series of concerts with the Centennial Series.Beethoven’s majestic Symphony No. 5 opens the program with overtones of Napoleon’s victory and patriotism of 1800. The music of Sibelius follows with the orchestral suite Pelleas and Melisande, the story of one of the most popular dramas of the early 1900s.The 21st century opens on a strong, positive note, which is quickly shattered by the devastation of 9/11, the destruction of the World Trade Center. Undoubtedly one of the strongest symbols of our time, the event is dramatically represented by the Clarinet Concerto composed by Ellen Taafe Zwilich, with clarinetist Jonathan Holden. This will be the Israel premiere of the work, performed in five concerts around the country from November 14 to 19. Taafe Zwillich is reputed to be “the most performed American composer alive.”In a telephone interview with Billboard, she says, “I don’t know how many times my compositions are played, but I do know that I am a composer open to new sounds and am excited that my music is performed. Not tied to one method of composition or time period, I am interested in the results: the performance, how the music sounds and how it is enjoyed by both listener and musician. Music can look very good, technically challenging and innovative on the page; however, in my mind, music is a language. Its success is in a wonderful performance.”Taafe Zwilich has composed several symphonies, concertos, chamber and choral works. She also has many “firsts” to her credit. In 1975, she was the first woman to receive a Doctorate in Musical Arts in Composition from the Julliard School of Music, studying with Roger Sessions, Elliott Carter and John Boda.“Roger Sessions helped me a lot to develop my own style of composition. He was very much of an ‘enabler’ in my life,” she says.In 1975, Pierre Boulez programmed her Symposium for Orchestra with the Julliard Symphony Orchestra. And in 1983, after her Symphony No. 1 was premiered by the American Symphony Orchestra, she was the first female composer to win the Pulitzer Prize in Music.Between 1995 and 19999, she was the first occupant of the Composers Chair at Carnegie Hall. In that capacity, she produced a series called Making Music.“I wanted to bring young composers and their music into the concert hall. Composers are living people, not stone figures,” she says.“I was given the commission for a clarinet concerto by the Arlene and Milton D. Berkman Philanthropic Fund before the Twin Towers fell on September 11, 2001,” she recounts. “I envisioned a work of three movements for clarinetist David Shifrin and began writing. I had just completed the first movement when 9/11 occurred. Like everyone, I felt that I had been ‘knocked off my chair,’ and it took time before I was able to continue. While writing the second movement, I remember thinking, ‘This is not what I had planned.’ Upon reaching the end of the movement, I realized that it was an elegy to 9/11, an outgrowth of the active, ebullient beginning of the piece. The two movements belonged together. ” She continues, “The third movement returns to a more active attitude but not finalized. I realized that I needed a fourth movement in which things calmed down and found resolution. We have to try and, with no other choice, there comes a point of resolution.”Taafe Zwilich is currently teaching at Florida State University in Tallahassee, which has one of the leading university music programs in the US.Alexander Jimenez, the guest conductor of the NKO performances in Israel, and clarinetist Jonathan Holden are also professors on the FSU faculty.Jimenez is a respected educator and in demand as a guest conductor, teacher and judge at musical competitions in the US and overseas.Holden performs and leads clinics and master classes in the US and abroad.He is noted as a chamber music collaborator and recording artist.“We three have collaborated on the Clarinet Concerto previously with fine results,” enthuses Taafe Zwilich. “I’m sorry that I cannot be in Israel for the performances. Nevertheless, with such fine performers, the results will be very good. I hope that you enjoy the music! That is what counts.For dates, times and locations of the Netanya Kibbutz Chamber Orchestra concerts, visit www.nko.co.il.