Start filling your calendar this Succot

There is a wide range of Succot events on offer around the country. 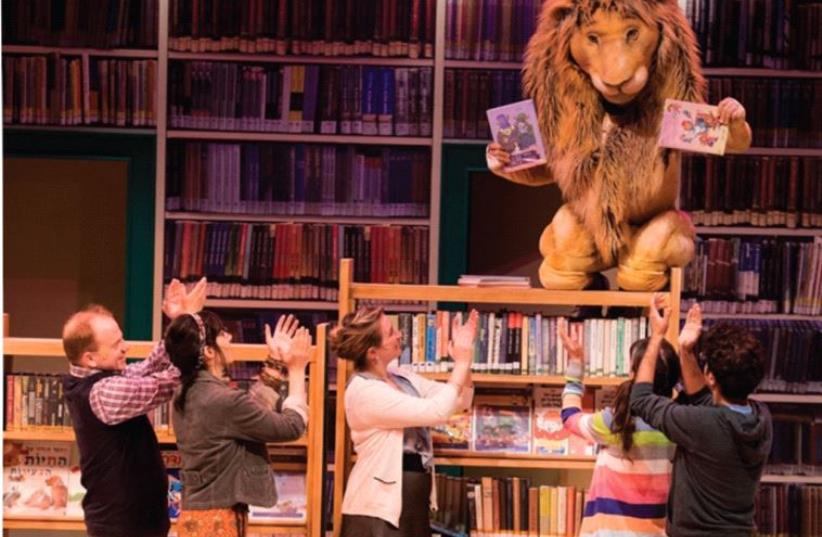