The house that rock built

It’s only taken 25 years, but British alternative rock band House of Love with frontman Guy Chadwick are finally making their way to Israel. 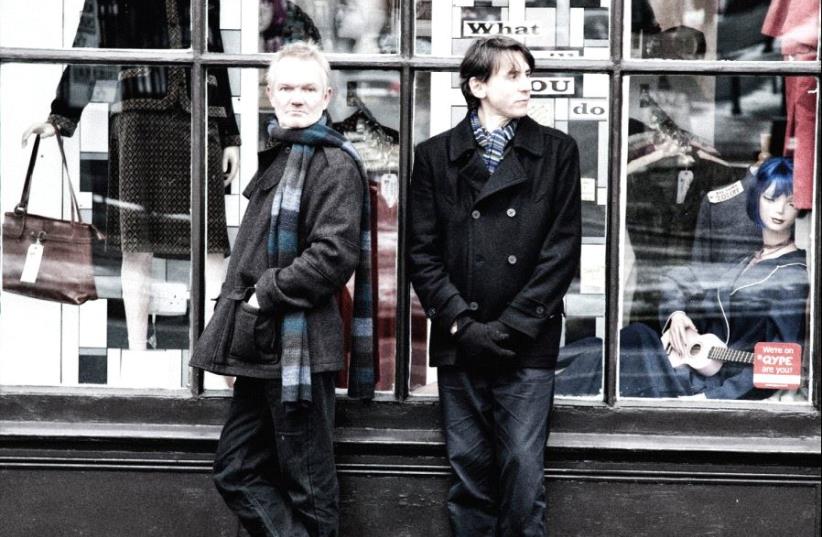