The sweet smell of success 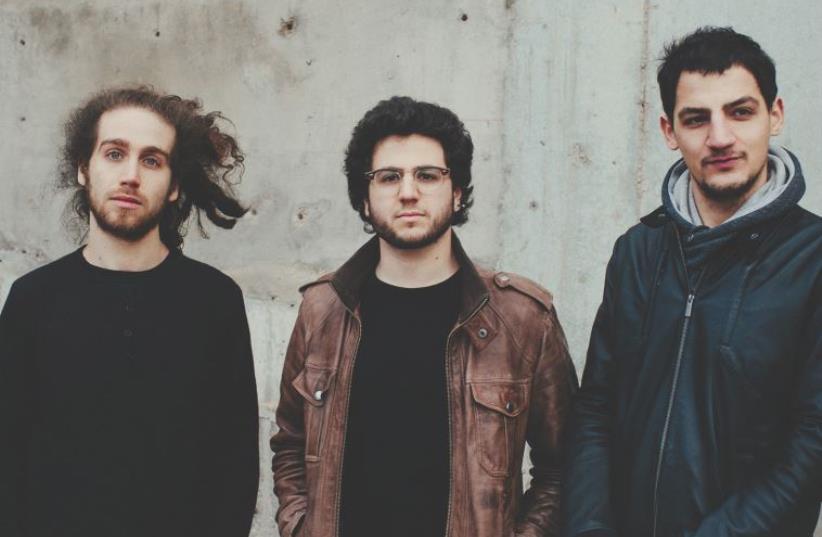 Do you guys always write songs all together? We have a lot of songs that we wrote together through jamming and experimenting. We also have songs where one of us brought a basic melodic or harmonic idea and we developed it together.You recorded your debut album, ‘Shvat,’ live in the studio. Can you talk about that experience? We thought about the recording process a lot and tried different approaches before settling on that one. It became clear that we were going to do it live because the way that we arrange stuff is the way we wanted the listener to experience it. We wanted it to sound exactly as we imagined it to be; not adding more stuff later when we recorded.Then it would sound different and it would be hard for us to understand where we are, both artistically and sonically. So our approach has always been to create it by getting together and playing, with no need for anything else. It was also a big challenge because we discovered new things and stretched our boundaries. When we went to record Shvat, we went in with these limitations. It’s good to have limitations when creating something. It makes you more creative. Actually when we recorded, we played the album as a consecutive show with multiple takes. So we played those 11 songs in a row about a million times! That was two-and-a-half years ago and it feels like a long time. Shvat was our first try, but we are still taking this same approach to recording. Our second album, Soul Ghosts, is a live concert album. Our next album, which we currently working on, will also be live. This is what works for us right now.You guys signed with American booking agency AMI last summer. Has that opened up more exposure for you as a band? Yeah, we just did two concerts in New York, and before that we were in Atlanta for the jazz festival. We’re starting to spread the seeds across the universe. It was really interesting playing in Atlanta. The audience was all kinds of different people of every age and background, and they really connected with us in a surprisingly natural way. The things that they said they experienced were the same as Israeli fans. Maybe it’s because we don’t have lyrics, so we’re an international language.What can you tell me about your upcoming show at the Barby with BadBadNotGood? We’re playing with them as a double feature. Both bands are instrumental trios, so we liked the idea of this show. We’ve played at the Barby a lot before; it’s a nice place with good beers. We’ll be playing songs from the new album, as well as improvisations. We do some shows that are entirely improvisational, called experimental sessions, but most of our shows have a clear skeleton structure with spaces in between to take the songs to all kinds of different places.What’s next for Tatran? Working on finishing the new album, playing more concerts, and there are some music videos that we want to do. We’ve been gathering recordings from improvisations and shows that will be in the air sooner or later. We definitely want the chance to play in places that we haven’t played yet and explore new vibes.For tickets and more info visit www.barby.co.il