The Yes Men are still fixing the world 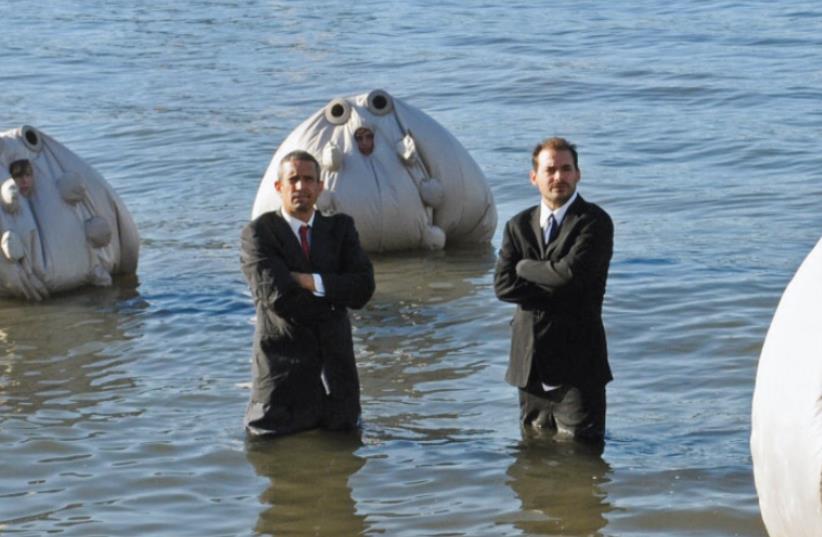