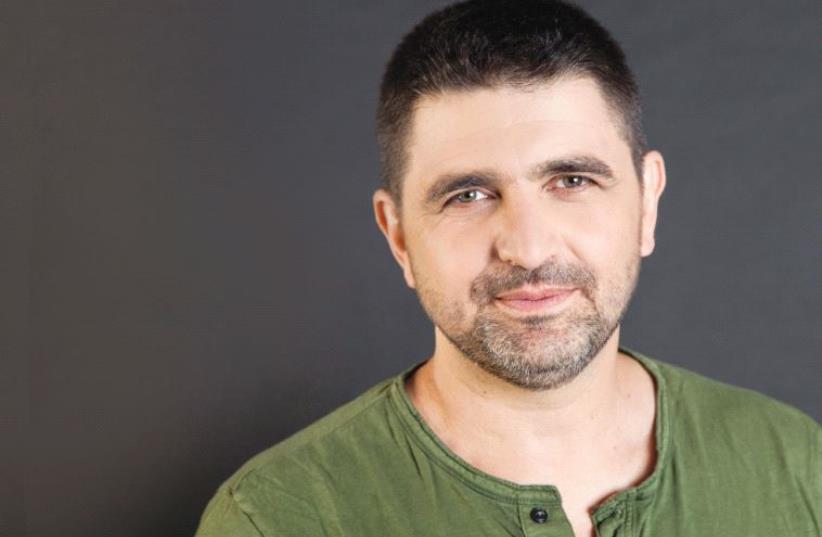 The Wandering Israeli US Tour Information: