Ex-Keshet CEO sues women who accused him of sexual harassment

Gilady filed a suit against two female journalists, Oshrat Kotler and Neri Livneh, accusing them of lying and of conspiring to make his life difficult. 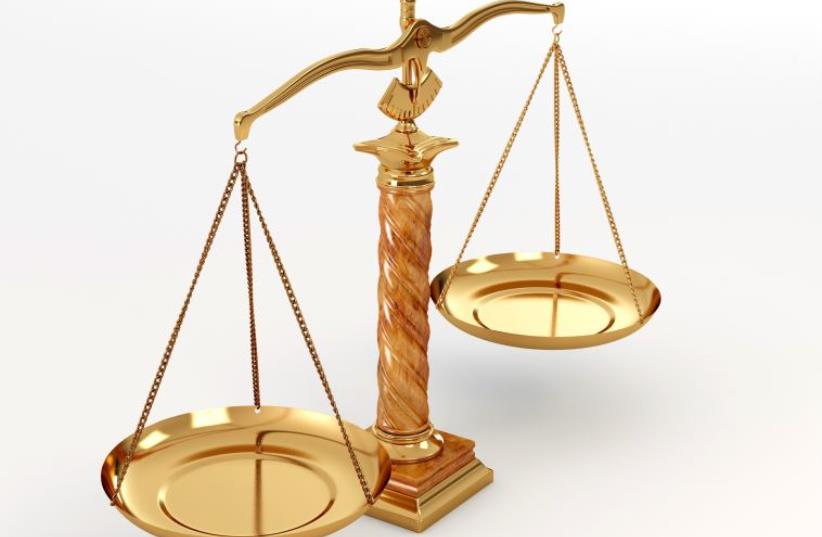 Scales of Justice symbol
(photo credit: INGIMAGE)
Advertisement
Alex Gilady, the former president and CEO of Keshet, filed a NIS 2 million libel lawsuit on Wednesday against two women who publicly accused him of sexual harassment.Gilady filed the suit against the two journalists, Oshrat Kotler and Neri Livneh, accusing them of lying and of conspiring to make his life difficult.“Kotler and Livneh did this, apparently, to ‘hitch a ride’ for their own personal gain on the #Metoo movement,” the filing reads. “Because Gilady can only hope that this virtual reality, which they publicized, has not become a reality in their minds.”Writing on Facebook on Wednesday, Kotler said she found out about the lawsuit from media reports. She said she will have plenty to say to Gilady in court but it was important for her to emphasize that “everything I said about Gilady is true.” She added that she found it “very sad that Gilady has chosen to sue instead of apologize as he should have. But if he’s asking for a fight, he will get a fight, and I have no shadow of a doubt who will win in this struggle.”
Israeli International Olympic Committee member Alex Gilady (credit: Reuters)Livneh told Kan on Wednesday that she stands behind every word she wrote, and that “even Gilady himself admitted to the facts I shared.”In November, Gilady announced he was stepping aside from Keshet, the media company he founded, after multiple allegations of sexual harassment and assault. At the time he said the move was temporary and that he would “fight to prove my innocence of these baseless accusations.” He added that he would “take the necessary legal steps to defend myself against them.”Kotler, a reporter and anchor for Channel 10, accused Gilady live on air of making an “indecent proposal” to her about 20 years ago when she was applying for a job. Kotler said Gilady pressed her to meet him for a private dinner and to free up the rest of her evening. When she declined, and said she was married, she alleged that Gilady said: “What difference does that make? Don’t you know how you get ahead in TV and in Hollywood?”Several days after Kotler’s comments, Haaretz reporter Livneh published a column saying that, in the course of a professional meeting, she accompanied Gilady to his home, where he changed into a robe, exposed his genitals to her and instructed Livneh to “talk to it.” At the time, Gilady did not dispute Livneh’s account but said that it was in no way work-related.Later that week, an anonymous female journalist, who passed a polygraph test according to Channel 10, told the network that Gilady raped her about 20 years ago. The woman said she was applying for a job with Keshet, and Gilady brought her to his home, took her to his bedroom, knocked her to the ground and raped her.Gilady is also a member of the International Olympic Committee – the only Israeli – and has been since 1994. He is the vice chairman of the Tokyo 2020 Coordination Commission and was in the city last month for meetings and preparations.John Coates, chairman of the commission, said that despite the accusations against Gilady there was no plan to have him removed.
“I am aware of the allegations,” Coates said in December. “I am also aware that he strongly disputes those allegations and that his lawyers dispute the allegations in the Israeli press.... There is no basis for him not to be here, that is our position.”

Allon Sinai contributed to this report.