Hertzl Shaul and his family have remained in the headlines of Israeli media amid their adamant petitioning for the government to secure the return of their son's remains. 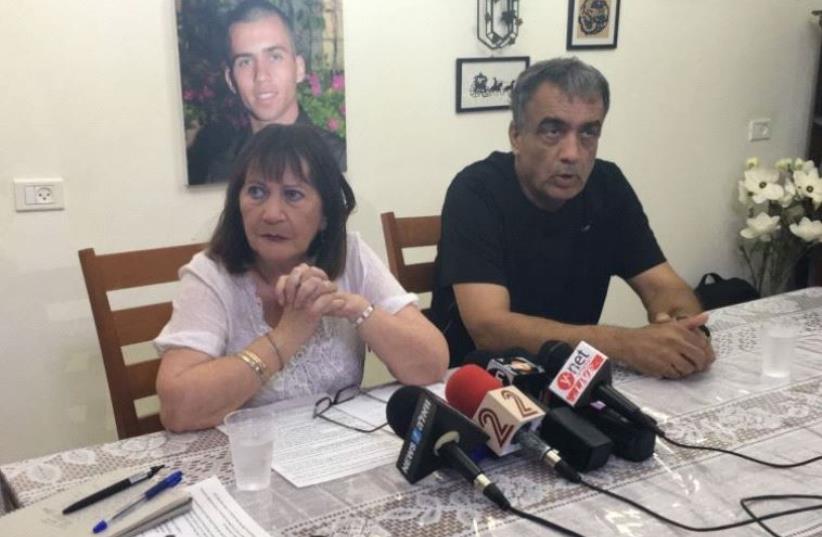 Zehava and Herzl Shaul, the parent of fallen IDF soldier Oron Shaul
(photo credit: Courtesy)
Advertisement
Herzl Shaul, the father of fallen soldier St.-Sgt. Oron Shaul, died of cancer on Friday at the age of 54. Herzl and his family led an intensive campaign to retrieve the remains of Oron – who was killed during the 2014 Gaza war and whose body has since been held by Hamas – for burial in Israel.“Herzl was an exemplary head of family,” IDF Chief of Staff Lt.-Gen. Gadi Eisenkot said on Friday. “I’d like to send a big hug to Zahava and the family during these difficult moments. A week ago, I met Herzl for the last time, and I promised him we would do everything to return Oron and Hadar home, for burial in Israel,” he said, referring to Lt. Hadar Goldin, who was killed in the same conflict and whose body is also still being held by Hamas. 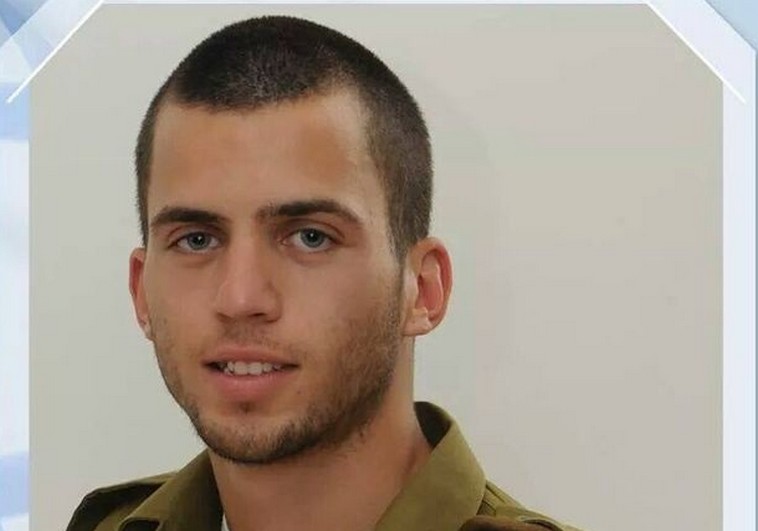 Oron Shaul
Prime Minister Benjamin Netanyahu and his wife, Sara, expressed their condolences on Friday, vowing that Israel will continue to “act on all fronts” to ensure the return of Oron Shaul’s body. “This effort will not end until Oron returns home,” Netanyahu said. “In our meetings with Herzl we saw a strong man, who devoted all his time and energy toward his health and to efforts to return the body of his late son.”Defense Minister Avigdor Liberman praised Shaul’s efforts to retrieve his son’s body from the hands of terrorists in Gaza. “Herzl did everything in his power to return his late son Oron, I’m sorry he did not achieve this before his death,” Liberman said.President Reuven Rivlin stated, “The State of Israel will continue to do all it can to fulfill the obligation upon it to bring Oron to rest alongside his father, Herzl.”Moshe Ya’alon, who served as defense minister during the 2014 conflict, responded to Shaul’s death in a statement which recalled “the very warm, close relationship” he had with Shaul during his tenure, “even on days when the cancer was eating away at him and caused him agony.“His fight against cancer and his profound longing for Oron were part of Herzl and his family’s life in recent months... even in the most difficult and painful moments, Herzl demonstrated mental strength and was a model for me and for all those who had the privilege of knowing him,” Ya’alon said.Herzl Shaul is survived by his wife, Zahava, and children Aviram and Ofek.
Advertisement
Subscribe for our daily newsletter