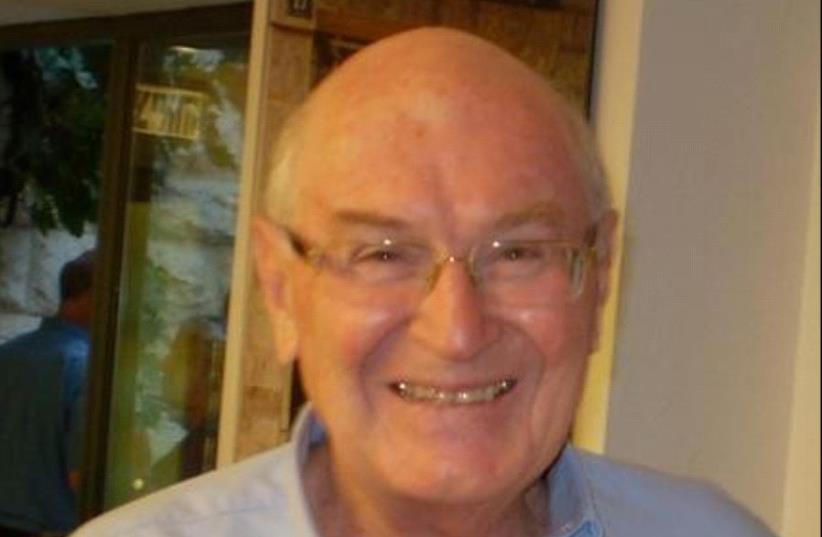 Supreme Court justice Yitzhak Zamir
(photo credit: JONATHAN KLINGER/WIKIMEDIA COMMONS)
Advertisement
“The definition and sign of a true democracy is a free press. The struggle against the media in Israel is a struggle against criticism,” said former Supreme Court justice Yitzhak Zamir when asked to comment on the current public broadcasting controversy.Zamir’s comments came as part of a panel at a conference late Monday night at Bar Ilan University celebrating the publication of “Unrobed,” a book with unprecedented interviews with former justices about their behind-the-scenes activities and views regarding their major legal decisions.The former justice went on to ask, “Why is their anxiety about criticism for? A strong society does not worry about criticism. Fear of criticism shows we do not trust that our principles are solid,” he said in a thinly veiled critique of Prime Minister Benjamin Netanyahu’s recent assault on the new public broadcasting authority.Creating the authority to replace the Israel Broadcasting Authority was a government project led a few years ago by then-communications minister Gilad Erdan - partially with the goal of gaining influence over the direction of the news.However, when Netanyahu perceived those who would run the new authority as potentially in opposition to him, he launched a series of attempts to eliminate the authority. Eventually, he reached a recent compromise with Finance Minister Moshe Kahlon, removing some news managers who Netanyahu opposed.Zamir and some other panelists were unimpressed with Netanyahu’s attacks on the authority and the concessions he received in the deal with Kahlon.Former Supreme Court justice Dalia Dorner said, “the media can only be defended by the public. But you can also incite the public against the media and against individual journalists.”Dorner said she was “very worried” by Netanyahu’s actions and his deal and said it showed that Israeli “democracy is weak.”She added, “the prime minister complained that the media is not in touch with the public. Every ruler does not like criticism. If the government loves the media, then the media is not doing its job because the media is the gatekeeper.” Former Supreme Court justice Jacob Turkel did dissent, saying he did not think Israeli democracy is in danger and that the media itself must do some soul-searching about the objectivity of its reporting.