In surprise delivery by Supreme Court, Lupolianski get 6-month community service sentence; Dankner gets 2 years instead of 3. 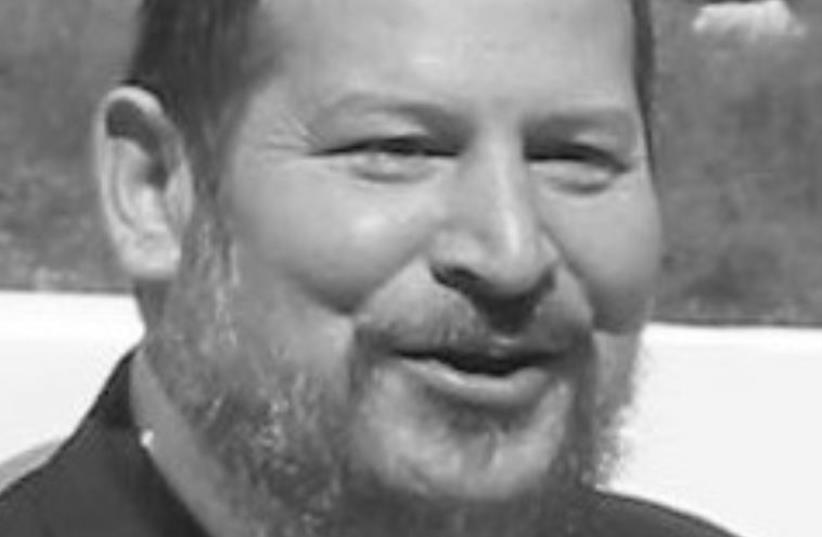 Uri Lupolianski
(photo credit: Wikimedia Commons)
Advertisement
In one of the most shocking decisions of Tuesday’s Holyland trial drama, former Jerusalem mayor Uri Lupolianski was granted a reprieve from his six-year prison sentence by the Supreme Court due to his poor health.Instead, Lupolianski will serve a six-month sentence of community service.The Supreme Court did leave in place his conviction for directing some NIS 2 million in bribes, rejecting his arguments that the fact that the funds went to Yad Sarah, a celebrated charitable organization which he founded, should excuse the bribery charge. Similarly, the court upheld the heavy NIS 500,000 fine he was slapped with by Tel Aviv District Court Judge David Rozen, despite his not having personally received bribe money.The Supreme Court reduced Lupolianski’s sixyear sentence due to his suffering from Hodgkin’s lymphoma, the treatment for which completely knocked out his immune system, leaving him highly susceptible to infections. In the past, this susceptibility has led to pneumonia and trips to the hospital.Rozen had ruled in favor of the prosecution, which presented a medical expert’s opinion that Lupolianski’s condition could be treated by prison doctors and his health could be stabilized in the prison.However, Lupolianski’s physician contradicted the opinion preferred by Rozen, saying that if Lupolianski were sent to prison, the danger of his contracting new health threats would be very high due to his weak immune system and his life could be in danger.Ultimately, the Supreme Court agreed with Lupolianski’s lawyers that Rozen had applied the wrong test to the issue. The five justices said that “the correct test was not whether it was possible” for Lupolianski to survive in the prison with its doctors medical care, rather, the test was “whether it was appropriate” for Lupolianski to have his medical issues handled in prison and to be exposed to higher risk.The justices decided that it was inappropriate to expose Lupolianski to such risk, especially since his crime did not suggest he posed any danger to the public.The Holyland trial involved 16 defendants, 13 of whom were convicted of participating in the biggest bribery scheme in the state’s history.Most of the defendants were powerful Jerusalem public servants who took bribes to smooth over legal and zoning obstacles for the Holyland real estate project in south Jerusalem.Lupolianski had directed those paying bribes – such as Shmuel Duchner and Holyland Corporation owner Hillel Cherny – to public officials to get around zoning barriers for the southern Jerusalem real-estate project to also donate around NIS 2 million to Yad Sarah.He did this from 1994- 1999, when he was a top Jerusalem official who could approve, hasten, or halt the Holyland project.Regarding Lupolianski’s failed argument to gain a full acquittal, that the NIS 2 million were for charity and did not fit the definition of a bribe, the justices reasoned that the funds were given to Yad Sarah because of his position as mayor and his power to move the Holyland project forward in exchange for the political capital he reaped from brokering the donations to Yad Sarah.When Lupolianski was initially convicted, the prosecution had noted that the bribery money that Lupolianski solicited was the largest amount in the entire case, some five times the bribery funds Olmert was convicted of receiving.Lupolianski emerged from the court session looking ebullient and told the gathered media that he “would continue to work for the good of the country.”Former Bank Hapoalim chairman Dan Dankner also had his sentence for bribery and money-laundering reduced, but only from three years in prison to two years.The primary case against him was three counts of bribery for transferring a total of NIS 1.3 million to Meir Rabin, the personal assistant of Shmuel Duchner, who directed the bribing of public officials in the affair.The money which Dankner gave to Rabin was passed on to Ya’akov Efrati, former Israel Lands Authority chief, so that he would make favorable land rulings for Dankner. Dankner was also convicted of receiving false receipts from Rabin for the money transfers and displaying them as earnings in Israel Salt Industries’ books.The displaying as false receipts conviction was thrown out by the Supreme Court, leading to the reduction in his sentence.His money laundering conviction came from his presenting money given to Duchner’s companies as salary or advances.Dankner was also sentenced to two years’ probation, fined NIS 500,000 and was to have NIS 1 million in assets seized.The former powerful bank chairman “used his position as a member of Israel Salt wwIndustries’ board of directors to transfer hundreds of thousands of shekels in bribe money,” Judge David Rozen had said when he handed down the conviction.