Shimon Peres: From hawk to dove 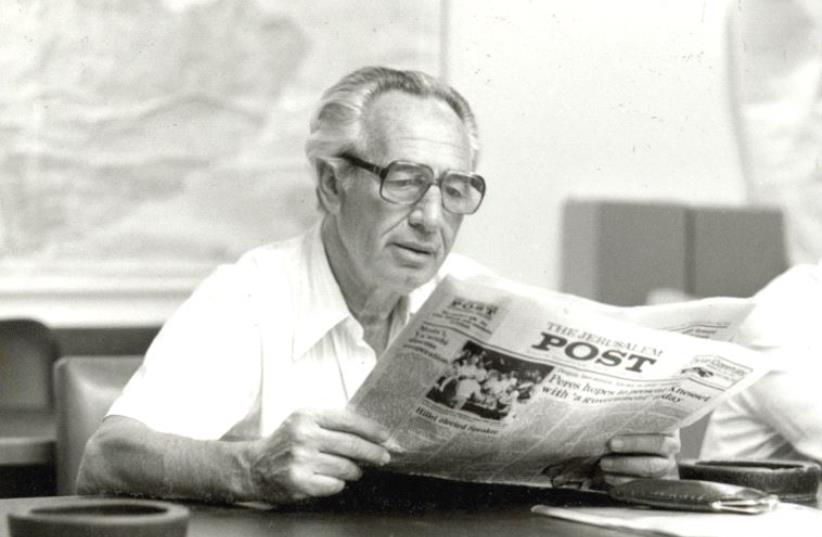