Among the 1,500 guests who flocked to the Dorya Event Center near Ashkelon were legislators from both the coalition and the opposition, and a happy Hazan. 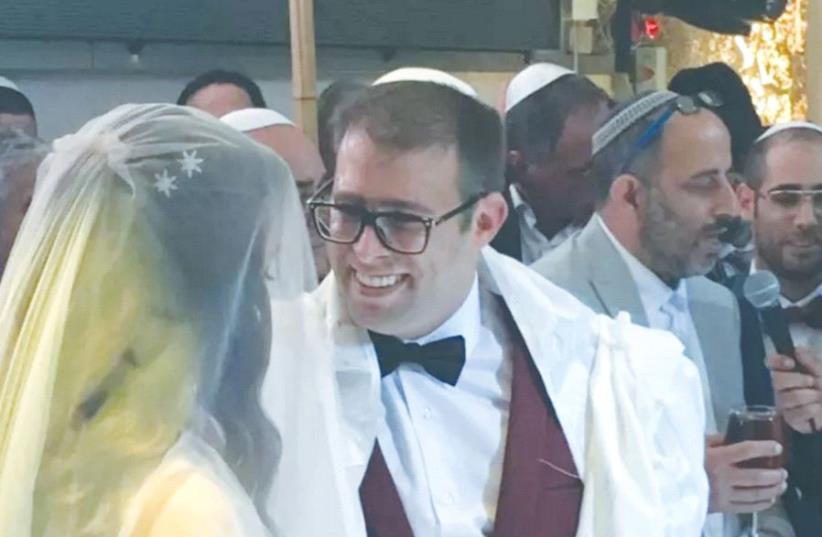