In case you missed it: Weekend news summary 497816

Left your phone at home this weekend? These are the top 5 stories you missed!

Israeli flag.
(photo credit: REUTERS)
Advertisement
Here's an update on the key stories that you might have missed over the weekend:1. UN rejects Israeli claims of Hezbollah operating under guise of fake NGO 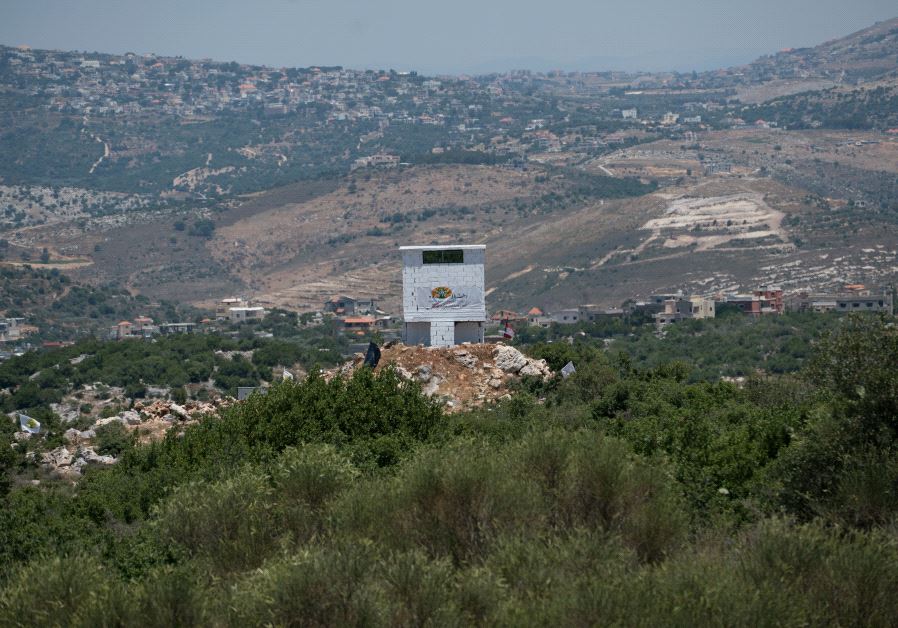 NEW YORK – The United Nations and Israel clashed at the end of last week over recent IDF allegations that Hezbollah terrorists are operating under the guise of an environmental NGO near Lebanon’s southern border.In footage released by the IDF on Thursday, Hezbollah operatives can be seen erecting observation posts near the Blue Line border with Israel, presumably in order to gather intelligence. According to the IDF, the group has been carrying out these activities while pretending to operate as an environmentalist NGO group it called “Green Without Borders,” at least since April.FULL ARTICLE2. IDF strikes Syrian targets in response to Golan crossfire 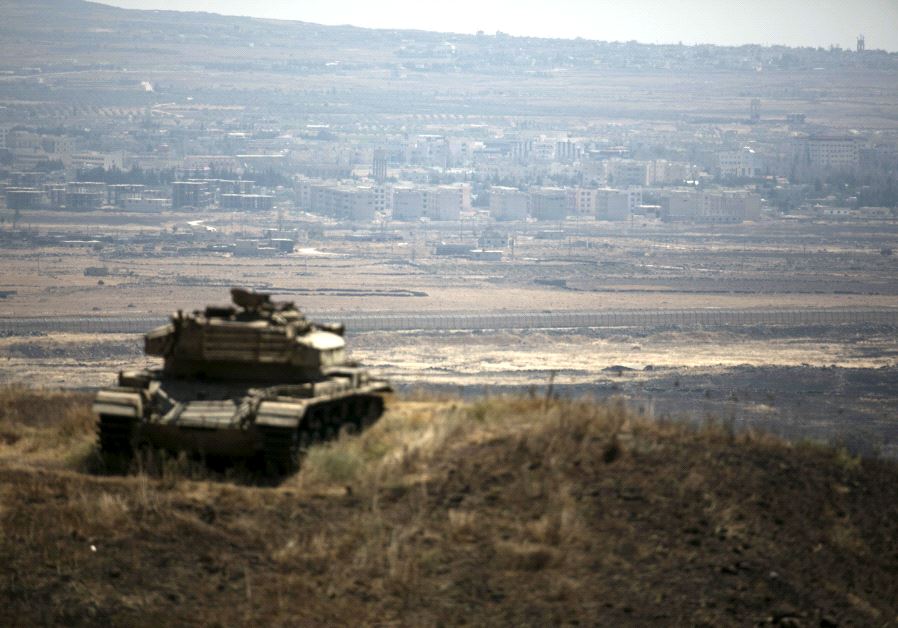 Israel will not tolerate any violation of its security on any front, Prime Minister Benjamin Netanyahu said Saturday shortly after the IDF retaliated against Syria for the firing of 10 projectiles onto the Golan Heights.“With the IDF action today, we are making our policy clear again,” Netanyahu said. “We are not willing to accept any ‘drizzle’ [of fire] or ‘spillover’ on any front. We will react with force to any firing on our territory.”According to Arab media sources, the IDF attack reportedly left two Syrian Army soldiers dead after Israeli Air Force jets struck tanks belonging to the regime of President Bashar Assad. It also hit another position from which one of the projectiles were fired on the Golan. 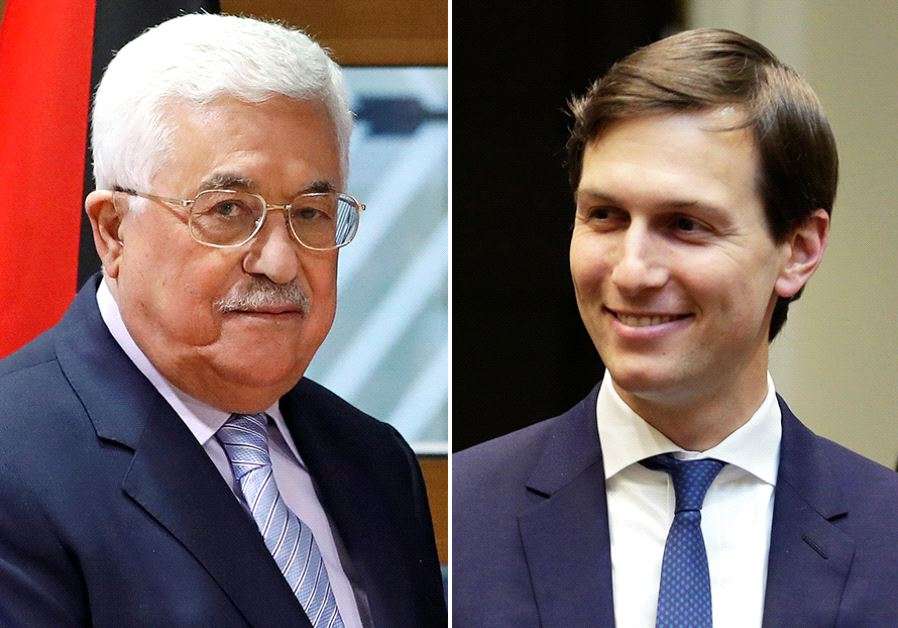 US President Donald Trump is reportedly weighing whether to pull out of Israeli-Palestinian peace negotiations following a "tense" meeting with White House senior staff and officials in Ramallah, according to London-based Arabic daily al-Hayat on Saturday. The report claimed that Trump is to determine the future of reigniting Mideast peace efforts in the near future, including  the possibility of withdrawing completely from the process.In response, a senior administration official called the report "nonsense." FULL ARTICLE4. Radiohead withstands pro-Palestinian jeers at Glastonbury festival 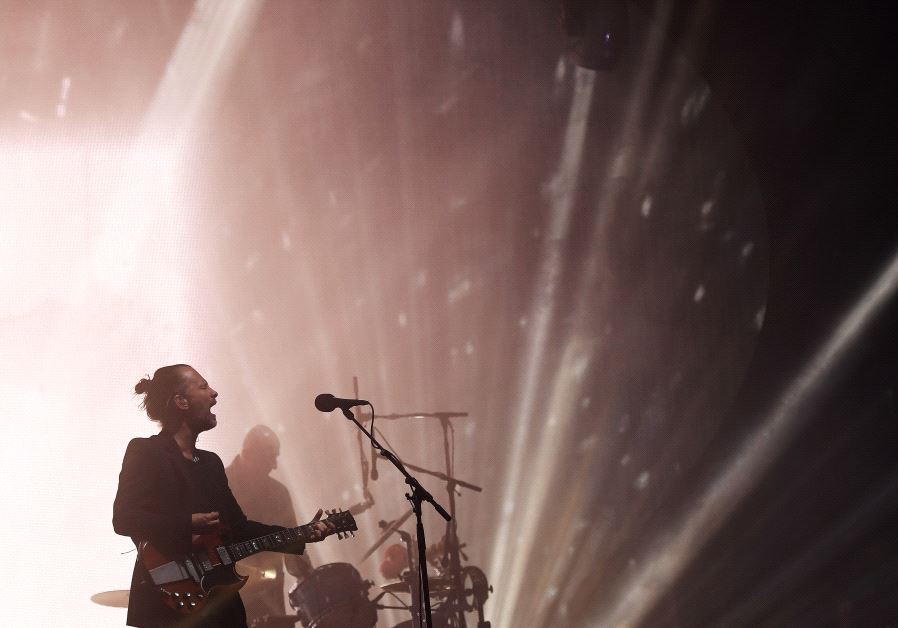 Rock legends Radiohead were harassed by pro-Palestinian hecklers during their set at Glastonbury Music festival on Saturday, photos from the Facebook group "Radiohead fans for Palestine" depict.The protestors were pressing for Radiohead to cancel their upcoming performance in Tel Aviv, slated for July 19.FULL ARTICLE5. German Foreign Ministry: Israel as undemocratic as Russia and China 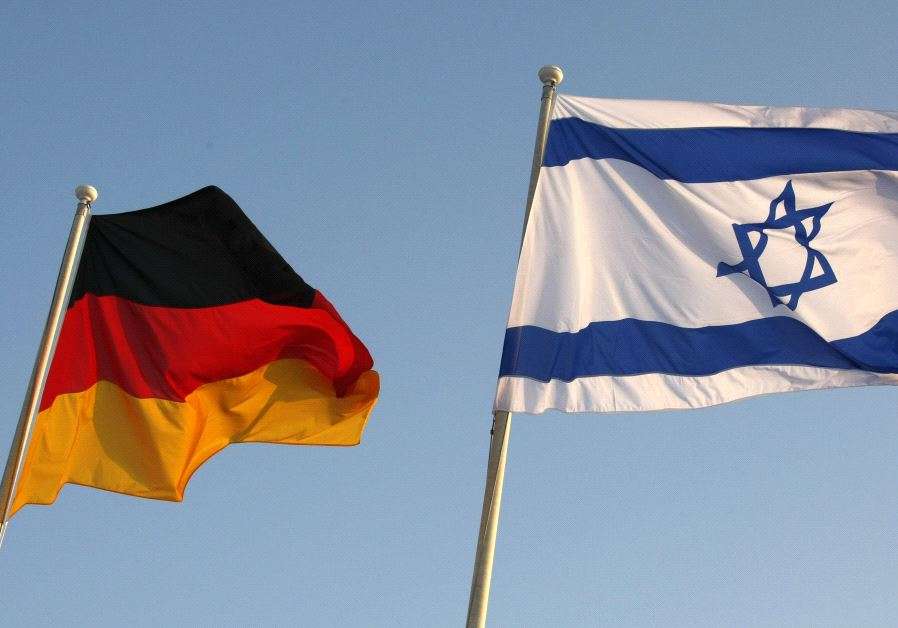 Germany’s Foreign Ministry spokesman said Israel’s NGO transparency law is in the same category as legislation passed by nondemocratic countries like Russia and China, prompting astonishment on Thursday from Jerusalem over the new wave of criticism from Berlin targeting the Jewish state.The Israeli Embassy in Germany told the mass-circulation daily Bild: “Israel is a vibrant and free democracy and there are no restrictions on donations. Recently, Israel adopted a demand for transparency, as is custom in other democracies. Israel requests an explanation from the Foreign Ministry.” FULL ARTICLE