Is the right to protest diminishing in Israel?

Has Israel recently moved from being a protest-friendly country to one which discourages the free speech principles underlying the freedom to protest? 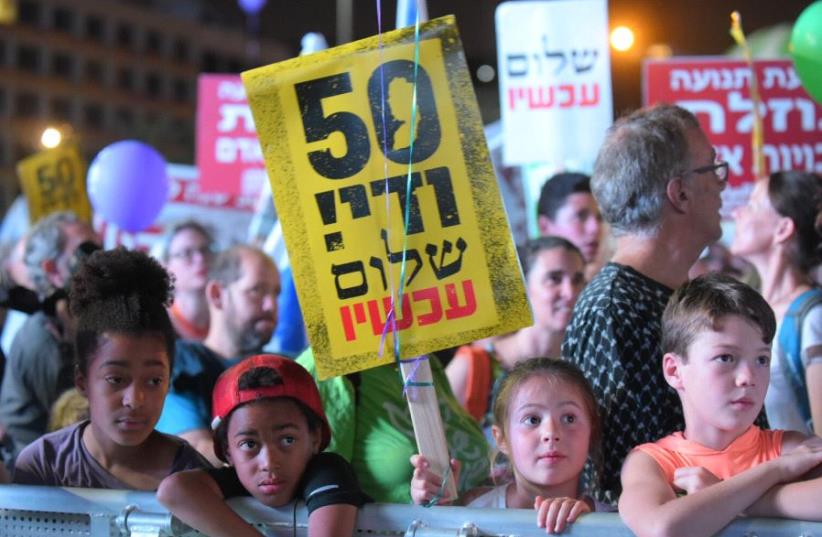