Israeli Druse mobilize for their Syrian brothers, fearing the worst

Syria is home to some 700,000 members of the sect, mainly in Jebl Druse (the Druse Mountain) area in the southwest. 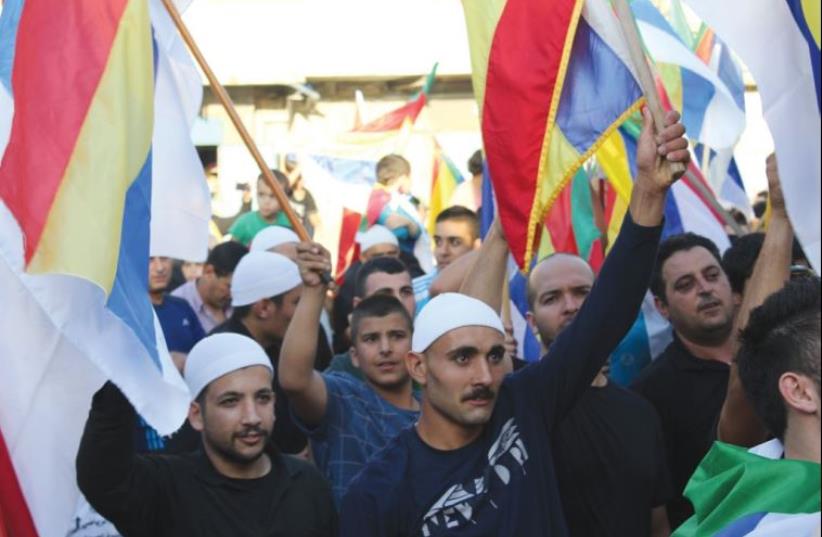