Bills allow i24 News to be broadcast in Israel. 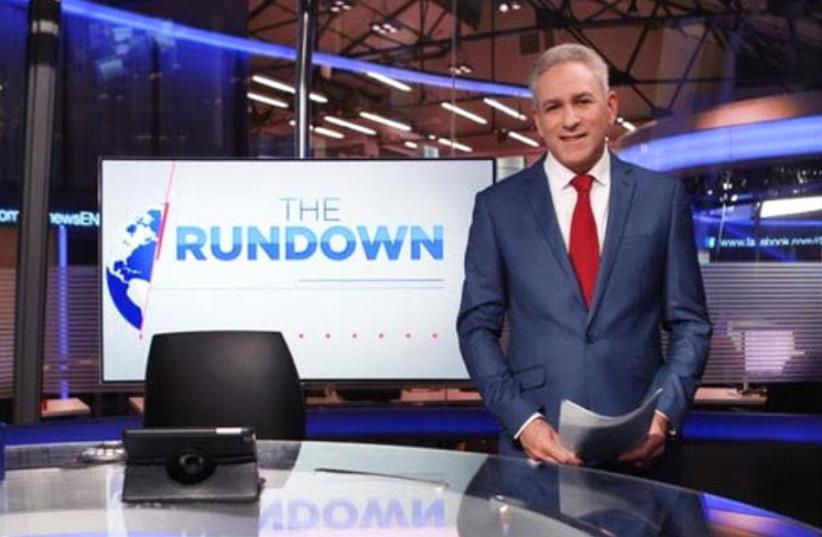 Calev Ben-David I24 host
(photo credit: I24)
Advertisement
The Knesset passed two laws freeing the media market Monday, in the same session in which it approved the Likud’s Ayoub Kara’s appointment as communications minister.The first law canceled the 1933 Press Ordinance, instated by the British Mandate, which required a newspaper to get a license for publication from the Interior Ministry.The ministry was also able to revoke a newspaper’s license, but now that the ordinance has been canceled, the Attorney- General’s office will have the authority to intervene in extreme cases, such as danger to national security and public welfare.MK Dov Henin (Joint List), who proposed the cancellation several times, said the ordinance violated the principles of a free press.“The message coming out of the Knesset today is that we aim to be a country with free press and free media,” Henin stated.The Knesset also passed an amendment to the Cable and Satellite Law that will allow international channels based in Israel to air locally. The bill will allow i24 News, a news station based in Tel Aviv, to be broadcast in Israel. The channel produces news in English, French and Arabic and can currently be viewed online and on cable TV in the US and Europe.MK Nachman Shai (Zionist Union), who proposed the bill, said that the new law helps Israelis for whom Hebrew is not their first language.“I24 proved over the years that it is professional and serves a large audience outside of Israel, and from now on it will do so inside Israel, as well,” he stated.