Man who employed Palestinian that murdered soldier sentenced by court 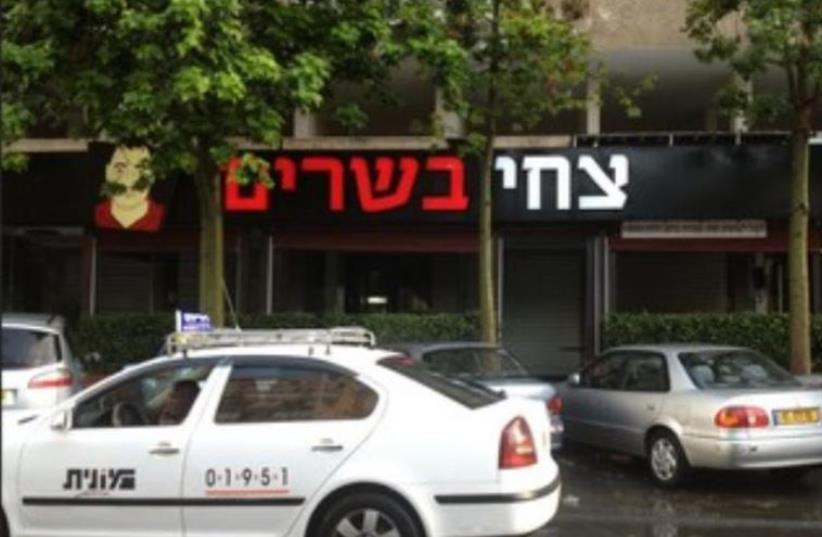 Restaurant where Tomer Hazan worked
(photo credit: ALONI MOR)
Advertisement
The restaurant owner whose illegal Palestinian laborer murdered an IDF soldier in 2013 was sentenced on Monday to six months’ community service and fined NIS 12,000 by the Tel Aviv Magistrate’s Court.In her ruling on Monday, Judge Lior Margalit-Yahidi said, “The state is dealing with the problem of lonewolf attackers, such as this illegal resident, and due to the consequences of their actions the state must take action to deter employers who assist and house them.”Tzahi Antebbe, the owner of Tzahi’s Meats in Bat Yam, had employed murderer Nedal Amar, 42, for almost eight months. In September 2013, Amar lured 20-year-old soldier Tomer Hazan to the West Bank, where he strangled him and buried him in a well, in a failed plot to exchange his body for Amar’s brother, a security prisoner jailed in Israel for being part of a terrorist cell that planned suicide bombings.Antebbe had also allowed Amar to rent an apartment above the restaurant, even though he had no residency or work permits.Hazan and Amar were friends who worked together at the restaurant for months before the murder. On the morning of September 20th, 2013, Amar persuaded Hazan to accompany him to the West Bank, promising him he could make money on drugs or some other illegal score.In May 2014, Amar and his brother, Abd al-Salam, were convicted of Hazan’s murder in the Samaria Military Court. Both confessed to murder and kidnapping.Nedal is the one who actually strangled his co-worker and friend.News of Hazan’s murder enraged locals in Bat Yam, who turned their anger on Antebbe and his restaurant.A mob gathered outside the establishment the evening after the murder, calling to burn it to the ground. Two days later, an attempt was made to torch the restaurant, but the assailants did only minor damage.At the time, Antebbe claimed that Amar was legally employed at his restaurant.