Meir Dagan: From the shadow of the Holocaust to the top of the Mossad

The former Mossad chief leaves behind a legacy of military and intelligence operations. 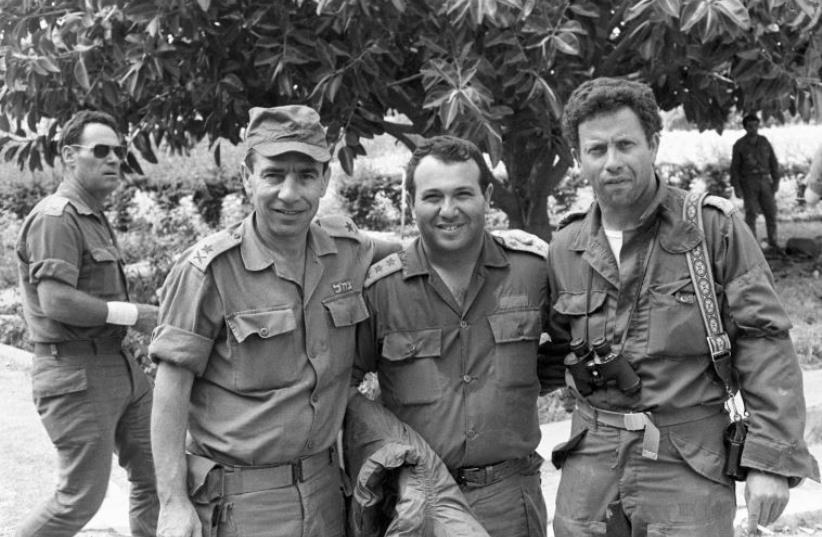 Meir Dagan (center) in Lebanon
(photo credit: BAMACHANE)
Advertisement
When news of Meir Dagan's death broke on Thursday morning,  Mossad chief Yossi Cohen expressed on behalf of the organization's employees and its past chiefs deep sorrow at the news of his death and sent condolences to the Dagan family.
Dagan, the tenth Mossad chief, was appointed by his close friend Ariel Sharon and served atop the organization from 2002 until December 2010. He is most identified with clandestine operations to prevent and thwart Iran's nuclear program and its intentions to produce an atomic bomb.
During his tenure, he implemented far-reaching structural changes in the Mossad with the aim of making it a more operations-based organization.
While Dagan headed the Mossad, a number of operations were attributed to the organization, including the assassination of five Iranian nuclear scientists, sabotage of equipment in Iran's nuclear facilities, and the implanting of viruses into the computers that operated the centrifuges to enrich uranium at the Natanz facility in Iran.
Another important intelligence feat that is attributed to the Mossad under Dagan was the information obtained by its agents from a computer owned by the chairman of Syria's Atomic Energy Commission. That intelligence was the smoking gun which shaped the decision by then-prime minster Ehud Olmert, with the tacit approval of US President George W. Bush, to bomb the Syrian nuclear reactor in December 2007. 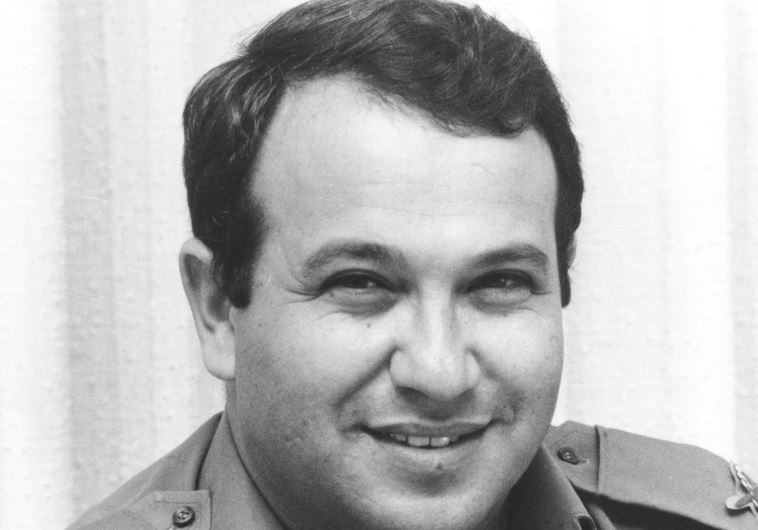 Dagan enjoyed the privilege which has been very rare among Mossad chiefs, and other heads of world intelligence agencies, of befriending Bush, who liked him and his creative mind very much.
In 2008, Imad Mughniyeh, the man considered Hezbollah's "defense minister," was assassinated by Mossad agents, who played a major role in the operation with the assistance of the CIA in Damascus, according to foreign reports.
Dagan was born in the Soviet Union in 1945 to parents who were Holocaust survivors that moved to Israel after the founding of the state. He lived in Bat Yam and enlisted to the Paratroopers Brigade, becoming the commander of the Rimon Reconnaissance Unit which operated in the Gaza Strip during the height of the Palestinian terror wave in the early 1970s. Afterward, he was promoted to fill a number of roles in the IDF command, reaching the rank of Major General.
Among other things, he is considered one of the developers of guerrilla warfare doctrine in the IDF, based on his military experience fighting Palestinian terrorism in Gaza and later in south Lebanon. These operations cemented his image as a daring combatant who was ready to sanction any means to achieve his aim or target, including the assassination of terrorists.
During his time in the IDF, and especially during the Yom Kippur War in 1973, Dagan was considered a confidant of Ariel Sharon. After Sharon became prime minister, he appointed Dagan to head the Mossad, despite some discontent expressed among the rank and file of the organization.
Dagan was known to have, at least in his early days, hawkish political views, and he even joined the Likud. However, during the course of his work for the Mossad, and after he left the organization, his world view became more moderate. He supported an agreement with the Palestinians and  argued with Prime Minister Benjamin Netanyahu and with then-defense minster Ehud Barak about security and diplomatic issues. While in the Mossad, and even more so afterward, Dagan expressed his opposition to a military strike on Iran, together with then-IDF chief of staff, Maj.-Gen. (res.) Gabi Ashkenazi, and last year addressed a political rally put on by the opposition parties that called on the public not to vote for Netanyahu.
In January of last year, Dagan expressed his fears about the future of Israel. "I don't trust the leadership. I think that the prime minister and [Bayit Yehudi leader Naftali] Bennett are leading Israel to be a binational state, which in my eyes, is a disaster and the loss of the Zionist dream."
Dagan warned that Netanyahu was deteriorating Israel's relations with the United States and bringing the ties to the brink of disaster, which could eventually exact from the Jewish state an untenable price.
Living in the shadow of the Holocaust, in which his grandfather perished, he was a strong advocate that Israel must have a  strong military, but also must develop a friendship with the United States and make peace with its Arab neighbors.
"I want to live in a Jewish state. I don't want to be a slave master and have second class citizens. Unfortunately, between the Jordan River and the sea, there are more than six million Palestinians, some of whom are Israeli citizens, and more than six million Jews. The policy that we are employing is very problematic on the Palestinian issue and on the matter of our behavior toward our greatest ally, the United States. I am very worried," Dagan added.
"After [the] Yom Kippur [War], I feared for the existence of the state of Israel. If we survived that and managed to make it, I was sure that we could deal with anything. I admit today that I have difficult questions about the direction that the Israeli leadership is leading us," the former Mossad chief said.