Netanyahu, however, made it clear that Israel would want something back in return. 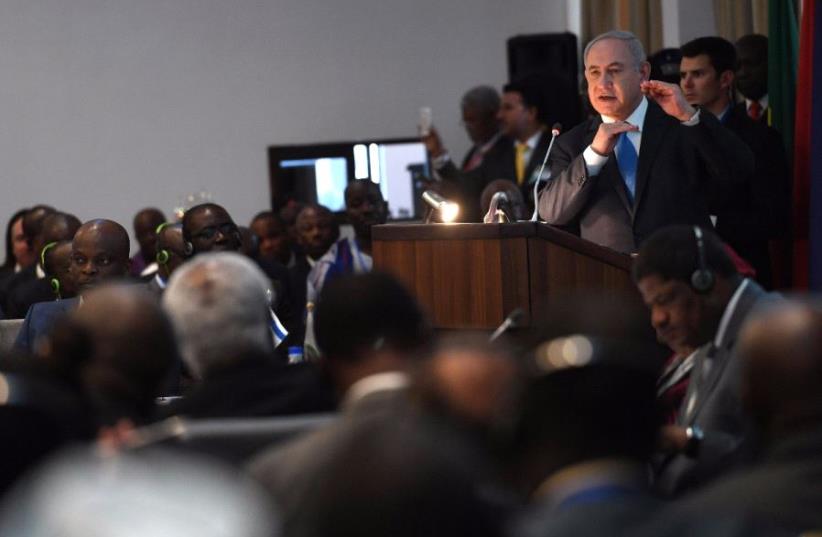