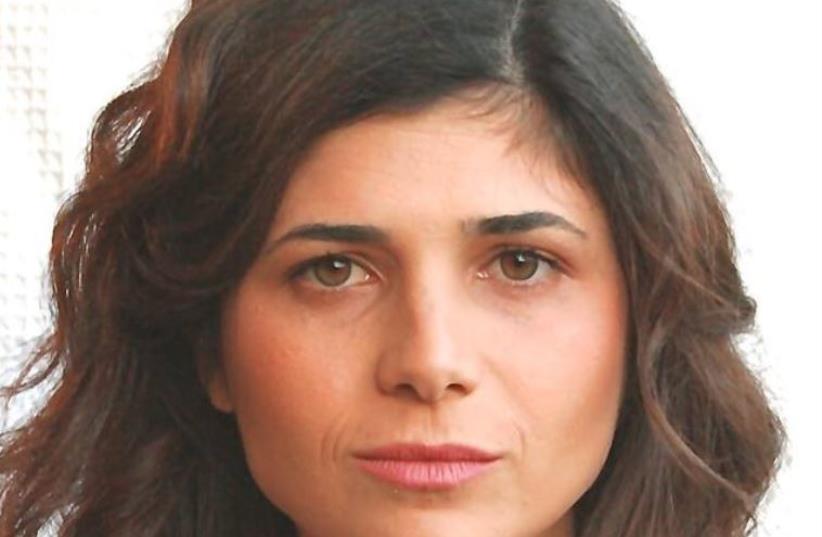 MK Sharren Haskel (Likud)
(photo credit: FACEBOOK)
Advertisement
Chilean parliamentarians protested a visit by Israel-Chile Parliamentary Friendship Group chairwoman Sharren Haskel (Likud) and MK Yossi Yona (Zionist Union) meant to strengthen relations between the two countries.Chile has more than 300,000 residents of Palestinian descent, making it home to the largest Palestinian diaspora outside the Arab world.Haskel called the large Palestinian community in Chile a “challenge” when it comes to relations, saying they “take advantage of the lack of knowledge [about Israel] in South America and spread false propaganda.”Ahead of Haskel and Yona’s visit, 16 Chilean MPs, including some who identify as Palestinian, wrote an angry letter against the MKs and the local officials meeting with them.They wrote that Israeli lawmakers should not be allowed to hold high-level meetings in Chile or to legitimize Israel’s policies.Haskel said Israel has the right to defend itself against lies spread by those who seek to harm it.“There’s a strong and active Palestinian lobby in Chile, and it’s aggressive against Israel,” the Likud MK said. “That’s why we came here – to be a counterweight against the Palestinian lobby slandering Israel and sabotaging Israel’s relations with Chile.”Haskel and Yona met with Chilean Parliament Speaker Osvaldo Andrade Lara, as well as the economics minister, agriculture minister and leaders of the Jewish community.The MKs also took part in the opening ceremony for the new Israeli economic attaché office in Santiago, and advocated for a free trade agreement between Israel and Chile, which Haskel said the Palestinian community is trying to sabotage.Haskel said it is in Israel’s strategic interest to strengthen ties with Chile.“We want to encourage economic connections between the two countries and strengthen Israel’s standing,” she said. “While we’re here, we’re working to strengthen diplomatic ties at every level possible.”Last year, the Federación Palestina de Chile requested that the Chilean government officially shun Israeli Ambassador to Santiago Rafi Eldad.Eldad, in turn, accused the Palestinian community of threatening physical violence against local Jews.Dana Somberg/Maariv contributed to this report.