It is a particularly significant anniversary year because the New York-born Elkins was for 17 years the BBC’s voice from Jerusalem, and this year marks the half-century of the reunification of Jerusalem. 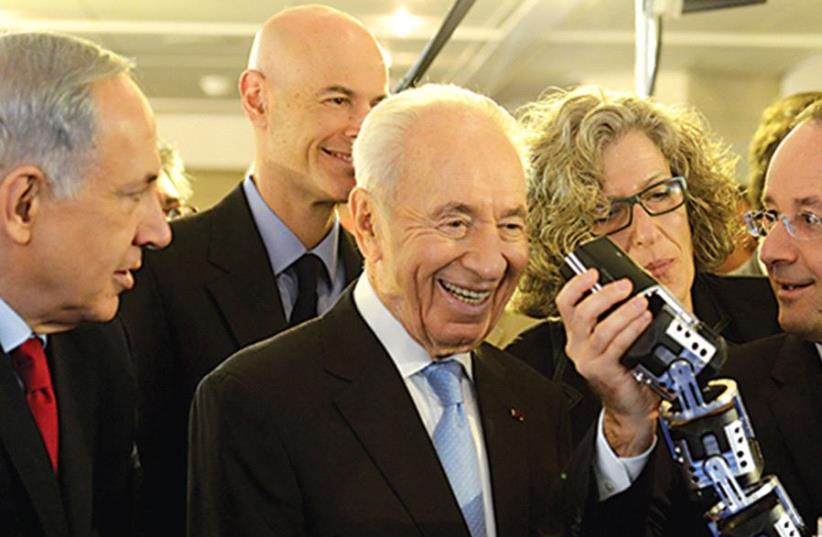