Forgeries and tampering have been found in the membership list and hackers have been able to enter the roster and change information about party members, including Labor leader Isaac Herzog. 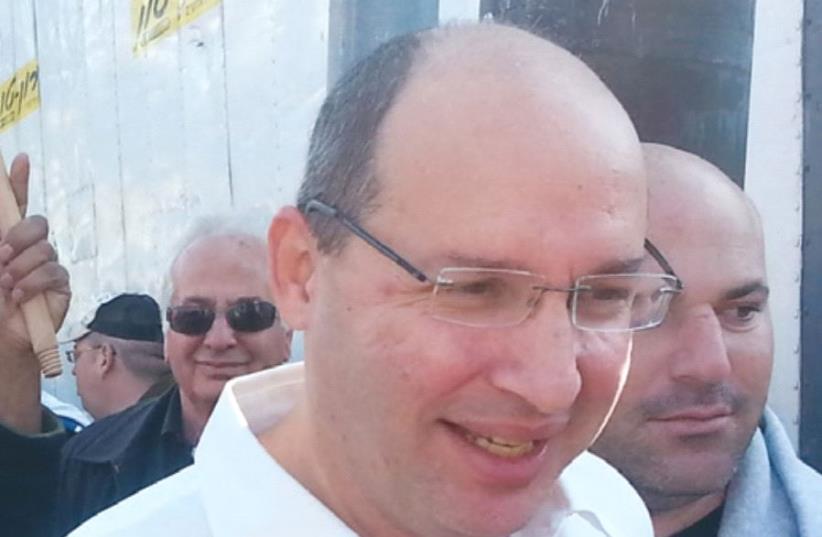 AVI NISSENKORN
(photo credit: Wikimedia Commons)
Advertisement
The Labor Party’s July 4 leadership race could end up postponed due to irregularities in the party’s membership drive and an alleged cyber attack on its membership list, sources in the party said Thursday.Forgeries and tampering have been found in the membership list and hackers have been able to enter the roster and change information about party members, including Labor leader Isaac Herzog.Sources close to Herzog said they did not want the election delayed, but an expert must be appointed to check the irregularities and, if serious problems are found, the police must get involved.The problems in Labor followed the start of a legal battle over Tuesday’s Histadrut labor federation leadership race. The counting of the vote is expected to end Friday after Tel Aviv District Court Judge Eitan Orenstein rejected candidate Shelly Yacimovich’s request to stop the vote count completely.Both Yacimovich and Avi Nissenkorn came to the court proceedings where videos were shown as evidence of wrongdoing.But if it is found that incumbent Nissenkorn won by a large margin, Orenstein could decide to end the legal challenge.Yacimovich wants the election held again due to what she said were thousands of incidents of wrongdoing. For instance, she said a truck carrying ballots from polling stations in Haifa at midnight only arrived at the Tel Aviv Fairgrounds for the counting at 10:30 a.m.Asked why she could still dispute the results after losing by some 20 percentage points, she said she respects losses and wins, but this time the voters were prevented from participating in the diplomatic process.She accused Nissenkorn of “violent acts” that harm organized labor and said the probe should continue even if she is declared the victor.“There must be new elections,” she said. “I wanted to say that I respect the will of the voters but I cannot lie to myself.”The Nissenkorn campaign responded that Yacimovich should “stop acting pathetic and respect the results of the election.”