Nearly every reporter on the program had something to say about the broadcast being the last. 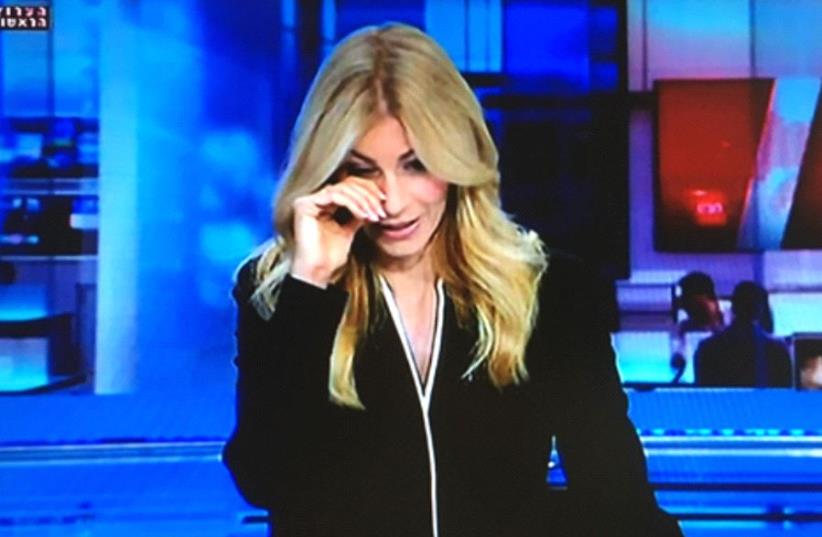