How are you going pay for that? Gov't tests new financial accountability law 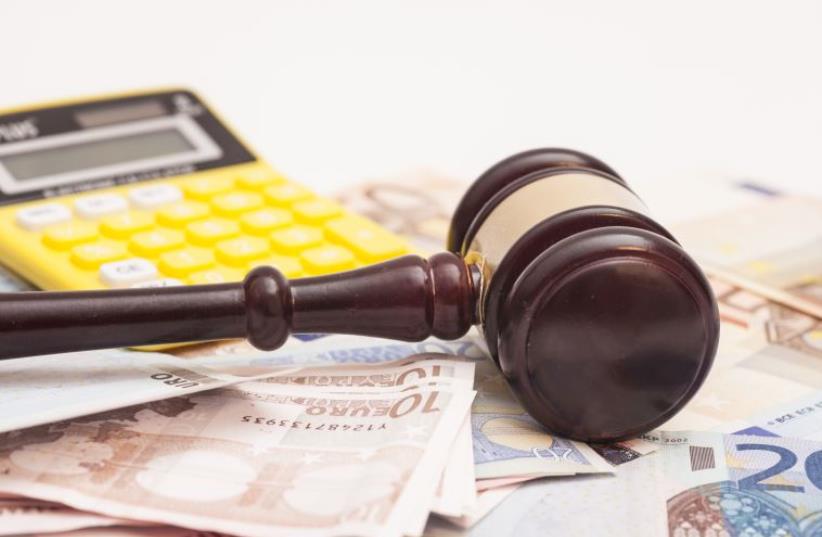 Money rights
(photo credit: INGIMAGE)
Advertisement
In a cabinet meeting Tuesday laying out the budgetary outlook for the next three years, the government tested a new budgetary law that requires new spending to include funding sources.The numerator law, as its known, means that any new program, whether an increase in infrastructure, defense, or welfare, will have to be offset through cuts elsewhere, new taxes. Though it went into effect at the start of the year, Tuesday's meeting was the first cabinet-level budgetary meeting where its effects were felt. (The same law requires the finance ministry to hold a bi-annual discussion on the budget forecast, of which Tuesday's meeting was the first).Prime Minister Benjamin Netanyahu, a former finance minister himself, called the rule "revolutionary" for handling Israel's economy."Previously, governments would have to commit in advance and get themselves into very deep budgetary holes, which always required cuts and more cuts and more cuts," he said.Because multi-year programs had automatic spending growth (think, for example, education spending increasing with the number of students each year), every budget process would typically begin with a forecast of wild overspending, requiring politically unpalatable spending cuts or new taxation."It will also help us prepare for a future situation that within two years, the State of Israel will not have budgets that require cuts by definition," he added.The rule, however, hasn't saved Finance Minister Moshe Kahlon from having to address the built-in gap in the upcoming two-year budget, which is due to be presented to the cabinet in July and the Knesset in November (failure to pass it will lead to automatic early elections).In 2017, the budget is already NIS 14.1 billion over the planned deficit target, and it is NIS 8 billion overstretched for both 2018 and 2019. Some NIS 3.5 billion of the NIS 8 billion hole in the 2018 budget, is earmarked for reserves, emergency funds set aside for the second year of a two-year budget in case economic conditions stray from their predicted path.And so far, the Finance Ministry isn't sweating low economic growth figures, which showed a meager 0.8% annualized GDP growth level in the first quarter of the year. Bank HaPoalim lowered its growth forecast for the year from 2.8% to 2.2%. Because spending and deficit figures are measured in relation to GDP, that could complicate efforts to keep the budget in bounds.In other economic news, the Finance Ministry announced that the "cornflakes law," which will reduce trade barriers for grains, cereals and dry foods, will go into effect as planned in four weeks. There had been talk of postponing its application due to inter-ministerial disagreements.